A more distinct nose gives the car a different look to the previous version of the TS050 that claimed title honours in the 2018/19 WEC.

The bodywork either side of the nose has been pushed back to reveal more of the splitter.

Toyota Motorsport GmbH technical director Pascal Vasselon stated that the fourth version of the TS050 was "not radically different to its predecessor" on the release of the images.

"The most obvious change is the bodywork," he said

"We have updated the aerodynamics of the car and elsewhere there are minor modifications for reliability.

"This year's updates are about optimising details and reliability." 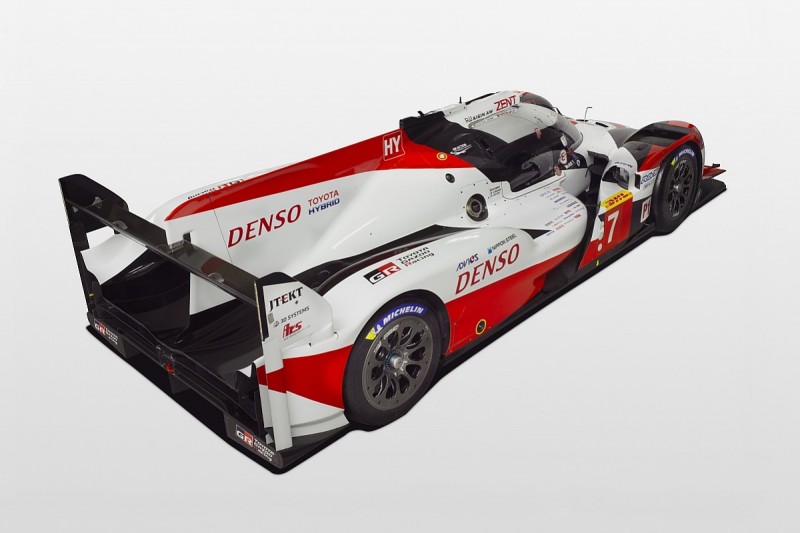 He claimed that the rate of development of Toyota's non-hybrid, privateer rivals in the LMP1 division of the WEC meant that the team could "not stand still".

"We have never under-estimated their capabilities so we needed to continuously improve our package wherever it was possible and efficient," he explained.

The latest Toyota LMP1 car, which will run in livery largely similar to last year, has been unveiled ahead of the official pre-season test in Barcelona this week.

The so-called prologue takes place at the Circuit de Catalunya on Tuesday and Wednesday.

The two Toyotas will be joined at the test by two P1 cars each from Rebellion Racing and the factory Ginetta Team LNT squad.

Rebellion will start the season at Silverstone in September with only one of its eponymous Gibson-engined P1s, while Ginetta has yet to commit to fielding two cars while it is still finalising its programme. 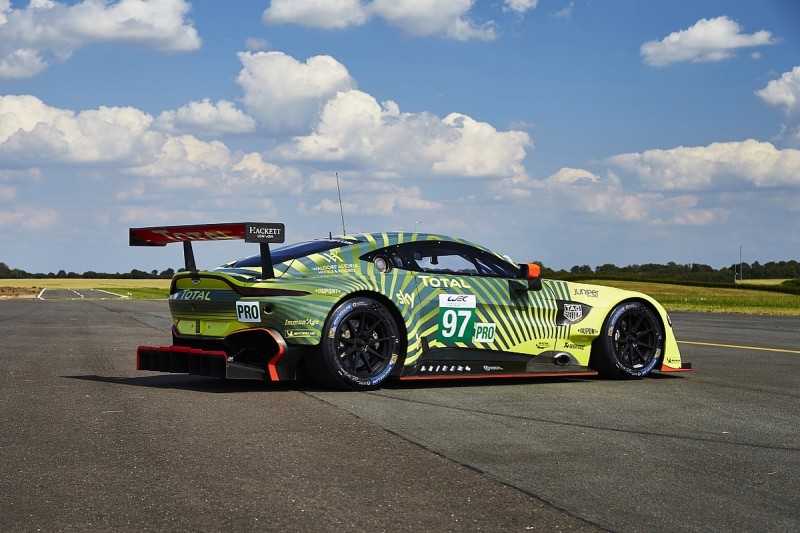 The 'Lime Essence' livery of second-generation Vantage's maiden season in 2018/19 has been complemented by the addition of British Racing Green strakes on the rear of the car.

The two GTE Pro entries and its GTE Am entry, which has switched to the new car for 2019/20, are running the new colour scheme.