The Frenchman, who raced for Toyota in the WEC in 2012-14 and '17, has become a shareholder in Racing Spirit of LeMan for which he is racing in the WEC this season.

His role with the Swiss company will encompass the development of its racing programmes, driver liaison and commercial activities.

Lapierre, who won LMP2 at the opening round of the 2019/20 WEC season at Silverstone last September in a Cool ORECA-Gibson 07, said: "I'm very excited about becoming a shareholder at Racing Spirit of LeMan.

"I've enjoyed driving for Cool Racing and working with the team and I can't wait to get more involved, liaising with drivers as well as our existing and new commercial partners."

Barbier added that Lapierre's "input as a driver has been invaluable, but now we will benefit even further from his knowledge and experience for the development of our structure". 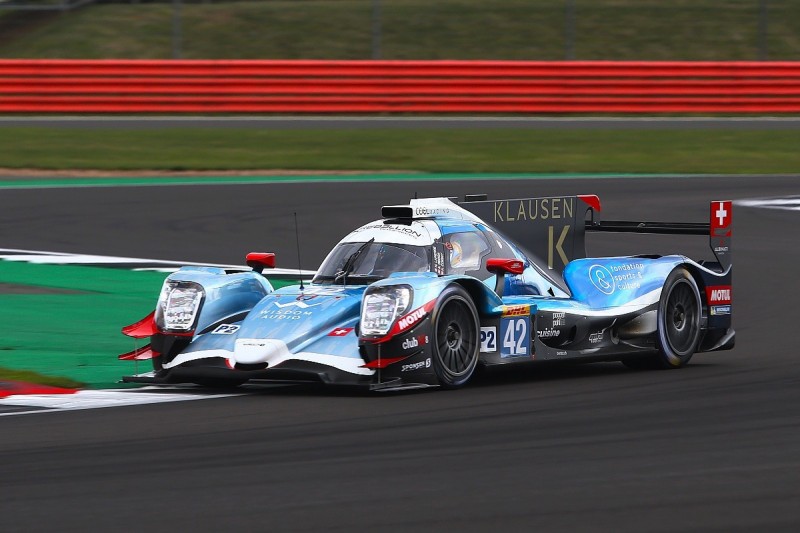 Lapierre is sharing the Cool ORECA in the WEC with Antonin Borgin and Alexandre Coigny, who was unable to drive at Silverstone because of an injury.

The team is also due to contest the 2020 European Le Mans Series, with Lapierre as one of the drivers, the Michelin Le Mans Cup on the ELMS support bill in LMP3 and the Ultimate Cup Series.

Lapierre left the Signatech Alpine squad with which he took P2 honours at Le Mans in 2016, '18 and '19 to take up a long-term deal with Cool.

GP2 race-winner Jon Lancaster is returning to the cockpit in this year's European Le Mans Series after an absence of four years.

The 31-year-old Briton, who hasn't raced since the year after he won the ELMS title with the Greaves team in 2015 (below), will drive for the Anglo-Portuguese Algarve Pro squad.

He will share an ORECA-Gibson 07 with 2013 Le Mans 24 Hours winner and WEC champion Loic Duval and amateur driver Henning Enqvist in the ELMS, which kicks off at Paul Ricard on July 19. 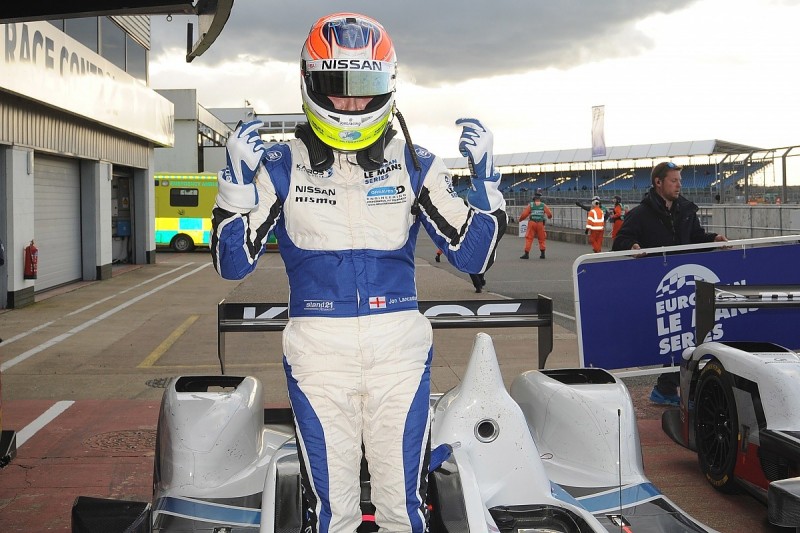 Lancaster said: "During pre-season testing I was very encouraged by the level of performance and I am looking forward to the season ahead.

"Having not raced in the series since 2015 when I won the championship, I'm more determined than ever to replicate that success."

Algarve's second entry will be driven by Gabriel Aubry, Simon Trummer and John Falb, although 2018 series champion Andrea Pizzitola will sub for Trummer at Paul Ricard while the Swiss is contesting an IMSA race at Sebring.

The team, which won last winter's Asian Le Mans Series under the G-Drive Racing with Algarve banner, has forged a partnership with Goodyear for its ELMS campaign.

Toyota 'disappointed' not to show absolute potential on LMP1 swansong