Antonio Ferrari's EuroInternational squad, which as Euromotorsport took a debut win for the Ferrari prototype at Road Atlanta in 1994 with Jay Cochran driving, has confirmed assaults on the 2015/16 Asian LMS and its European counterpart in 2016 with a pair of Ligier-Nissan JSP3s.

Former Midland Formula 1 test driver Giorgio Mondini, who has returned to EuroInternational to race a Group CN Ligier JS53 EVO 2 in the Italian Sports-Prototype Championship, will lead the driver line-up.

Their aim is for the team is to take class honours in the Asian series, which begins with a race in support of the Fuji World Endurance Championship round in October, in order to secure an entry in the LMP2 division for next year's Le Mans 24 Hours.

Ferrari first took the 333SP (pictured below) to Le Mans in 1995 and has recently fielded a team in the Formula 3 European Championship. 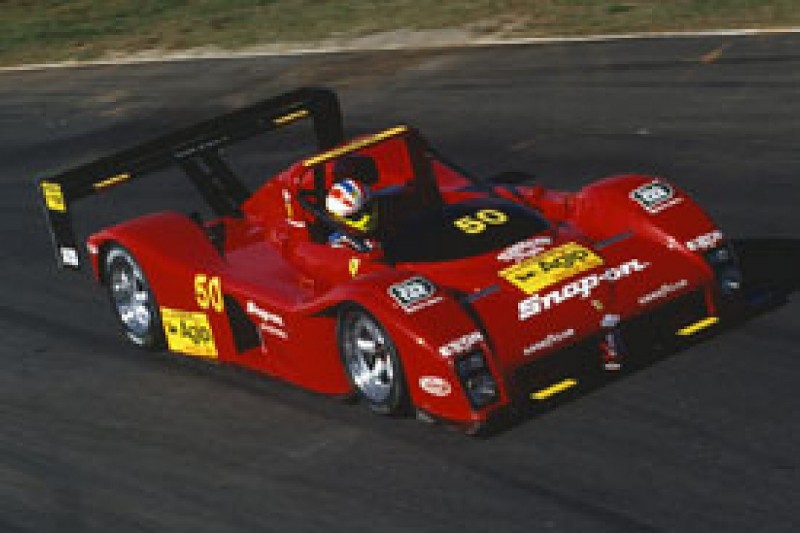 "It's a challenging project to come back into endurance racing, and it's especially exciting with this new car and the new LMP3 category," he said.

"Our main goal is to win the Italian championship with the Ligier JS53 EVO 2 and the Asian Le Mans Series with the JSP3.

"My dream is to be back in Le Mans next year."