The pair will race the additional Rebellion-Gibson R-13 the Swiss entrant is fielding in the World Endurance Championship finale on June 13/14 and the Spa round in April.

They will share with team regular Nathanael Berthon, who drove the car on its most recent WEC race outing at Silverstone last September after contesting three rounds with the team in 2018/19.

Dumas, whose RD Limited squad developed Rebellion's 2020 Dakar Rally challenger, said: "I am extremely happy to be part of the Rebellion Racing team for Spa and Le Mans.

"When Alexandre Pesci [the team owner] told me about this opportunity a few months ago, I didn't hesitate for a second."

The 42-year-old Frenchman will be racing an LMP1 car for the first time since being replaced in Porsche's WEC line-up after winning the 2016 crown. 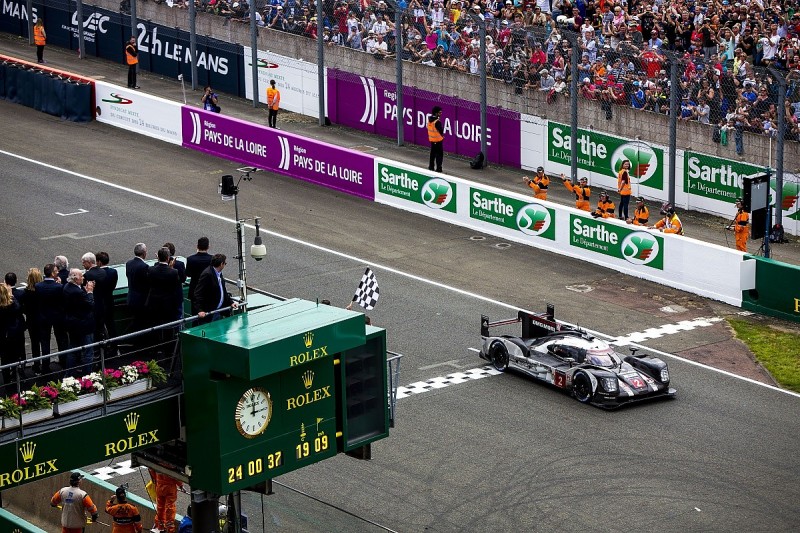 Deletraz, who is returning to the Charouz team for his fourth full season in F2 this year, revealed that he will be fulfilling an ambition by taking part in a race which his father, ex-Larousse Formula 1 driver Jean-Denis, contested on nine occasions.

The Swiss driver tested the car (pictured below) in the WEC rookie test in Bahrain last Decemeber.

"Coming from a motor racing family and having been to Le Mans to watch my father race many times, it has always been a goal to compete there," said the Swiss.

"I didn't expect it to happen this year, to be honest, but Rebellion is the best team with which to do it and the best place to show myself."

Deletraz, who continues to work with the Haas Formula 1 team on its simulator programme, stressed that he doesn't regard sportscar racing as a "plan B".

"F1 is difficult to break into, but it's still my goal," he said.

He has yet to finalise his deal with Haas for 2020, but hopes that it will include the chance to test an F1 car again after his 2018 outing in Abu Dhabi.

The Spa 6 Hours on April 25 won't be Deletraz's first sportscar race: he contested four ADAC GT Masters rounds with the Schubert team in 2016 when he was part of BMW's junior programme. 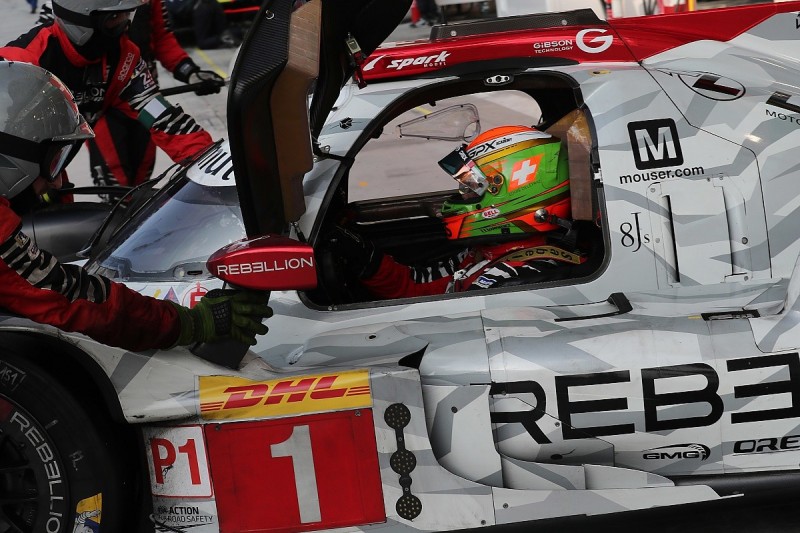