The American entrant revealed that the two Frenchmen are likely to be permanent fixtures in the solo full-season Glickenhaus Le Mans Hypercar ahead of Tuesday's publication of the WEC entry list for the opening round of the championship at Sebring next month.

Dumas was one of two new names listed against the #708 Glickenhaus-Pipo 007 LMH along with Ryan Briscoe for the Sebring 1000 Miles on 18 March; Pla was the first nominated driver for the car on the release of the WEC entry list in January.

Luca Ciancetti, who manages the Glickenhaus WEC programme from Podium Advanced Technologies in Italy, told Autosport that "Romain and Oli will probably do the full season".

But he stressed that the final driver line-up will not be determined until Glickenhaus finds out whether its second car has been accepted for the Le Mans 24 Hours in June.

"Nothing is 100 percent decided and won't be until we see the Le Mans entry list," said Ciancetti.

"All we can say for sure is that we have kept six of our drivers from last year, the ones who drove at Le Mans." 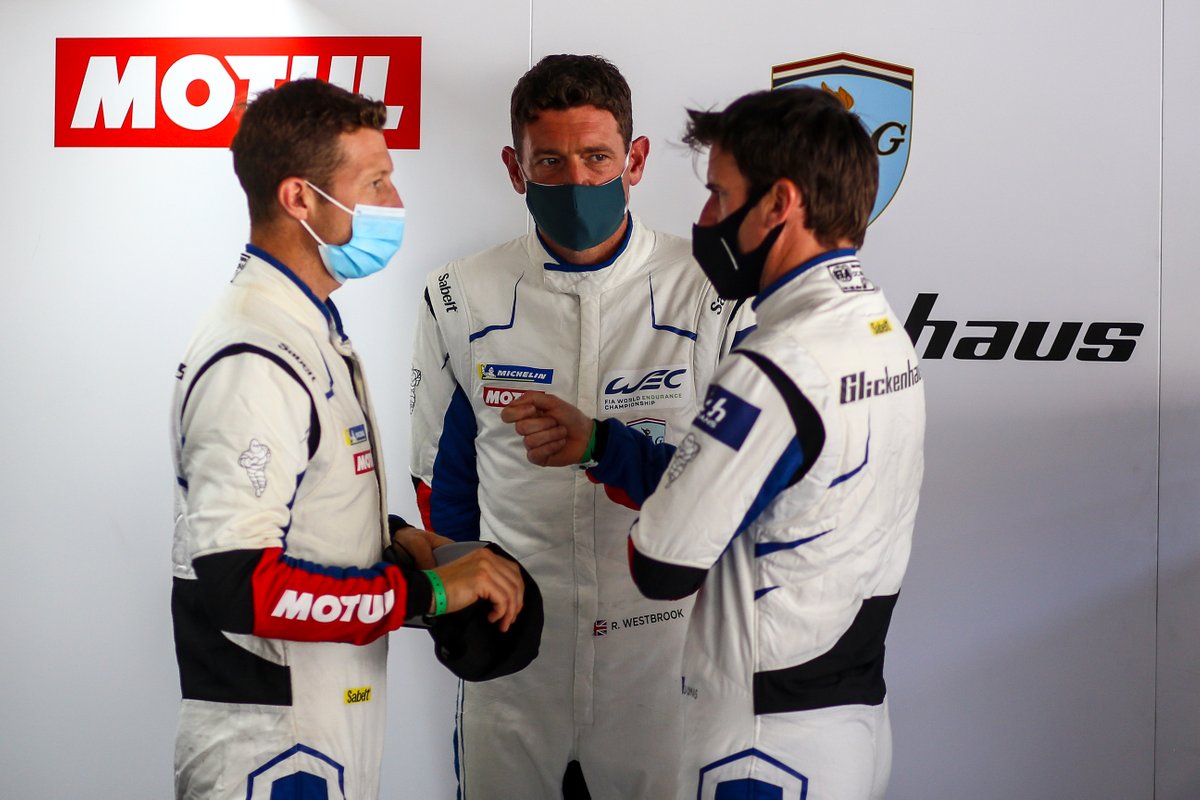 Ciancetti explained that it is likely Pipo Derani, who will be racing for the Action Express Cadillac team in the IMSA race over the Sebring weekend, will come into #708 alongside Dumas and Pla for the Spa WEC round in early May.

Should the Glickenhaus team's additional entry be accepted for Le Mans, then it is planned that Briscoe, Richard Westbrook and Franck Mailleux will race it.

That means the Le Mans line-ups at Glickenhaus will be different to last year: Dumas raced with Westbrook and Briscoe; while Pla and Derani shared with Mailleux.

Ciancetti ruled out either Westbrook or Mailleux driving at Spa on 7 May because the Belgian fixture clashes with the weekend of the two Nurburgring 24 Hours qualifying races.

They are part of the Glickenhaus driver roster for its attack on the Nordschleife enduro in May with the 004C GT car.

The Signatech Alpine squad has yet to name any drivers in addition to Andre Negrao for its Gibson-engined A480 grandfathered LMP1 prototype.

The publication of the entry list for the Sebring 1000 Miles was preceded by a series of team announcements on Monday, including rally legend Sebastien Ogier's deal to race for the Signatech-run Richard Mille Racing team.

Only one seat in the 15-car LMP2 field, at G-Drive Racing, remains unallocated for Sebring.

The Russian entrant, whose ORECA is run by Algarve Pro, has promised an announcement soon.

One of the two Project 1 GTE Am class Porsche 911 GT3 RSRs will be driven by Ben Barnicoat, Ollie Millroy and Brendan Iribe, who raced a Ferrari 488 GTE Evo jointly run by Optimum Motorsport and Kessel Racing at Le Mans last year.

Only six of the 13 GTE Am cars have a full complement of drivers listed against them on the first iteration of the Sebring entry.