The 23-year-old Kiwi, who has dovetailed testing commitments with the Mercedes Formula 1 team with his first steps as a sportscar driver over the past two years, is known to be in negotiations about driving the German manufacturer's new 2014 LMP1 hybrid.

Hartley is in the running for a full-time seat with Porsche, which already has four drivers under contract for next year. It plans to field three drivers in each of its two entries over the full WEC, not just the Le Mans 24 Hours and the build-up races.

Hartley, who is expected to test the Porsche LMP1 within the next month, was not available for comment.

A Porsche spokesman could not confirm or deny that Hartley was in the frame and would only say that the company is aiming to complete its line-up with one young driver and one more experienced sportscar racer.

He revealed that the first of the two remaining drivers will be announced in late October or early November and the next before the end of the year.

"We want a mix of drivers: very experienced drivers like Timo Bernhard and young drivers, like Neel Jani, who have Le Mans experience," he said. 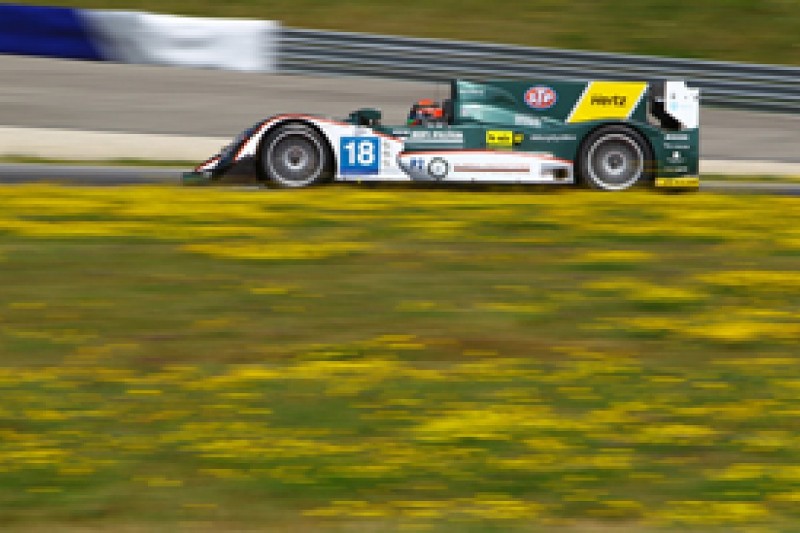 Hartley has impressed since making his sportscar debut with the Murphy Prototypes LMP2 team at last year's Spa WEC round and also has a Grand-Am Daytona Prototype victory to his name with the Starworks Riley-BMW team.

The Porsche spokesman did not rule out one of the Stuttgart marque's factory GT drivers taking a vacant seat.

"It could be one of them," he explained. "We have some very experienced drivers in which we see potential."

Long-time Porsche driver Marc Lieb has been linked to a possible LMP1 seat and is rumoured to be in line for a test.

Porsche has been running the new car since June, initially with long-time Porsche drivers Bernhard and Romain Dumas, and, subsequently, with Jani as well.

It is not clear when Mark Webber, who is leaving Formula 1 to begin a long-term contract with Porsche for next season, will drive the LMP1 for the first time. He could be prevented from testing the car until the new year for contractual reasons.

The first technical details of the Porsche LMP1 and its type number or model name are also due towards the end of the year.