BMW has revealed aspirations to take its forthcoming LMDh prototype to the Le Mans 24 Hours in 2024 on the 25th anniversary of its victory with the V12 LMR.

An expansion of a programme that will be focussed on the IMSA SportsCar Championship in 2023 is on the table, outgoing BMW Motorsport boss Mike Krack has admitted.

Krack, who will take up his new position as team principal at the Aston Martin Formula 1 squad imminently, explained that a first bid for outright Le Mans honours since 1999 as part of factory World Endurance Championship campaign and the sale of customer cars are all under discussion.

He told Autosport that a full factory WEC assault in 2024 is "one of the options" as BMW evaluates increasing the scope of the programme beyond the Rahal team's two-car IMSA assault next year.

"In the coming months we are going through the strategy: what is the next step and what happens after '23?," he explained.

Krack revealed that discussions with WEC promoter and Le Mans organiser the Automobile Club de l'Ouest are already underway as BMW plots the future for its LMDh prototype.

"If you are looking at a Le Mans programme, you need to discuss it with the ACO and commit to a certain duration," he said.

"We need to get all the elements together: what does it mean to target a Le Mans win?

"There is no final decision, but time is running." 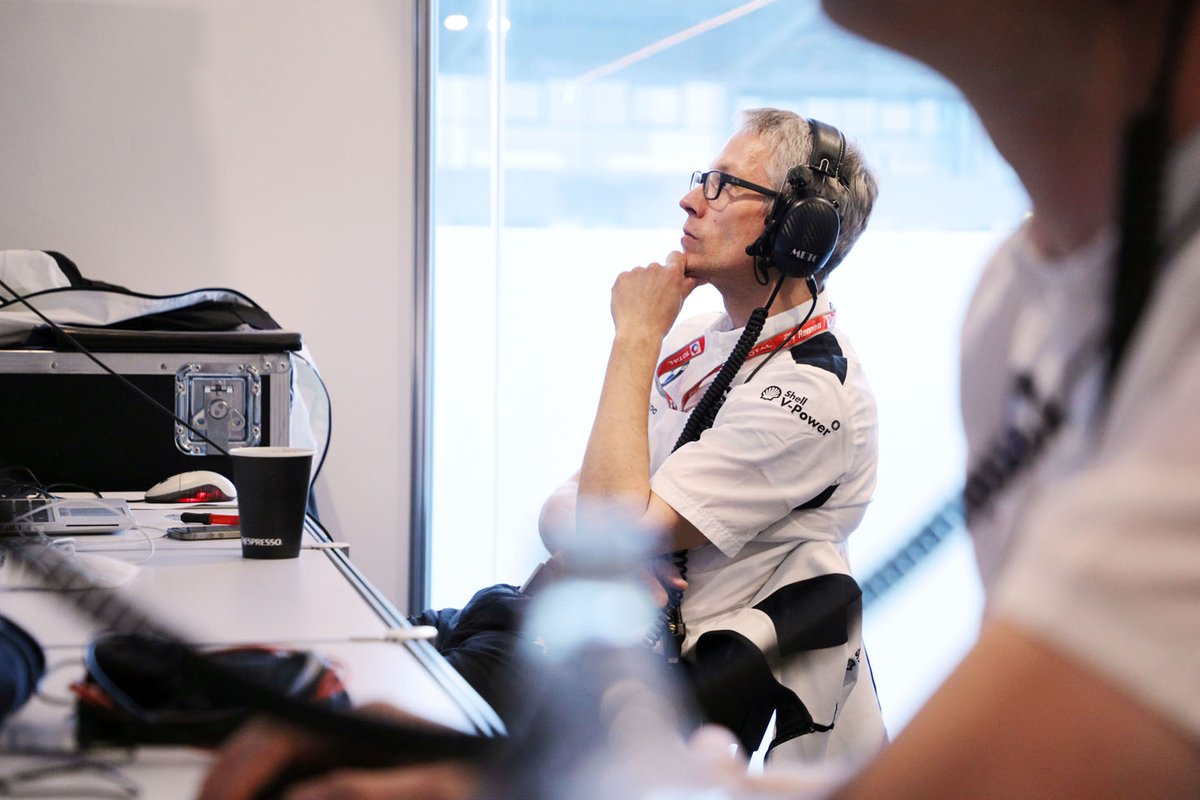 Krack also outlined a desire to have customer cars in IMSA and the WEC.

"With the thinking behind the LMDh model, it is really not right if you only go as a factory.

"Obviously you need interested parties and you need to find agreements, but we would be really happy if we could do that."

Krack stressed that no decisions had been made on the potential sale of cars.

The BMW LMDh remains on schedule to run for the first time in mid-July.

"With all the delivery problems that the industry is having, I am super happy that we can keep to the timeline so far," said Krack.

"Maurizio [Leschiutta, head of the LMDh project at BMW] and everyone is doing a great job in terms of monitoring where we are and anticipating any problems in the supply chain."

Krack would not reveal any details of the internal combustion engine that will power the BMW LMDh.