BMW has ruled out entering LMP1 in the World Endurance Championship

The German firm's motorsport boss Jens Marquardt played down speculation last month that a P1 entry was on the cards for BMW, which won the Le Mans 24 Hours in 1999, and has now gone further by stating that the category would not fulfil its needs.

He said that a rulebook that places an emphasis on hybrid technology was not attractive to a manufacturer that is a leader in electric vehicle technology through its i sub-brand.

"The regulations in LMP1 will be new for 2017 and it will be a hybrid class where the key players are competing at a high level," said Marquardt.

"We see hybrid as a stepping-stone towards EV and EV as the future for BMW, which we showcase in the i sub-brand.

"This current set-up does not fulfil our needed criteria."

Marquardt also dismissed the idea that BMW could bid for a Garage 56 entry at Le Mans to showcase its EV credentials so long as the technology could not be used in LMP1.

"Should you do something for Garage 56 that you cannot use for any other application? That would be difficult," he explained.

"You cannot take one step and then go halfway or three quarters back."

"If BMW would do it, it would be more than a PR thing."

Marquardt reiterated BMW's intent to remain in the GT Le Mans class of the Tudor United SportsCar Championship so long as it could develop a suitable car out of its forthcoming M6 GT3.

He said BMW would remain in the US series "as long as we can have something there that is reasonably close enough [to the GT3 car] so that you don't have to develop a new car".

"We are working intensively on this, but it is still not a done deal," he continued.

"There is a dialogue with IMSA [the sanctioning body of the USC] and all the people involved; it is still a work in progress." 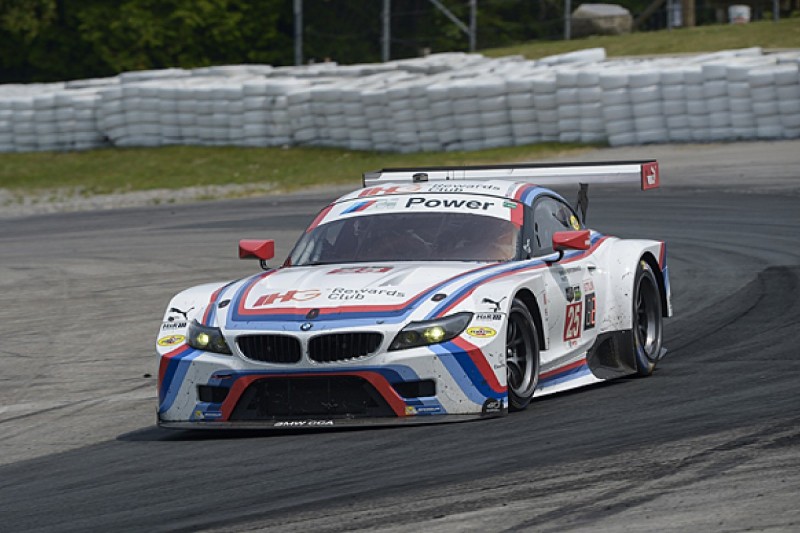 The rise of a new British star