The ACO first began to handle the promotion of the WEC on behalf of the FIA since its inception in 2012, through its subsidiary Le Mans Endurance Management.

With the introduction of the WEC, endurance racing regained world championship status for the first time since the closure of the World Sportscar Championship back in 1992, and the series has in recent years introduced the Hypercar category.

The extension of the deal between the FIA and the ACO means that the two parties will work together on the introduction of the LMDh class to the WEC, which will also replace the DPi class in the IMSA SportsCar Championship.

FIA president Jean Todt said that the future of endurance racing, with the expected influx of manufacturers such as Peugeot and Ferrari in 2022 and 2023 respectively, had "solid foundations" with the extension of the ACO partnership.

“The partnership between the FIA and the ACO provides the much-needed stability on the promotional side, which is key to support the positive developments in the FIA World Endurance Championship," said Todt.

"On that front, there’s plenty to look forward to, including the Hypercar category and the influx of manufacturers.

"Therefore, formalising the continuation of the cooperation was an obvious decision. Endurance racing has solid foundations for the future." 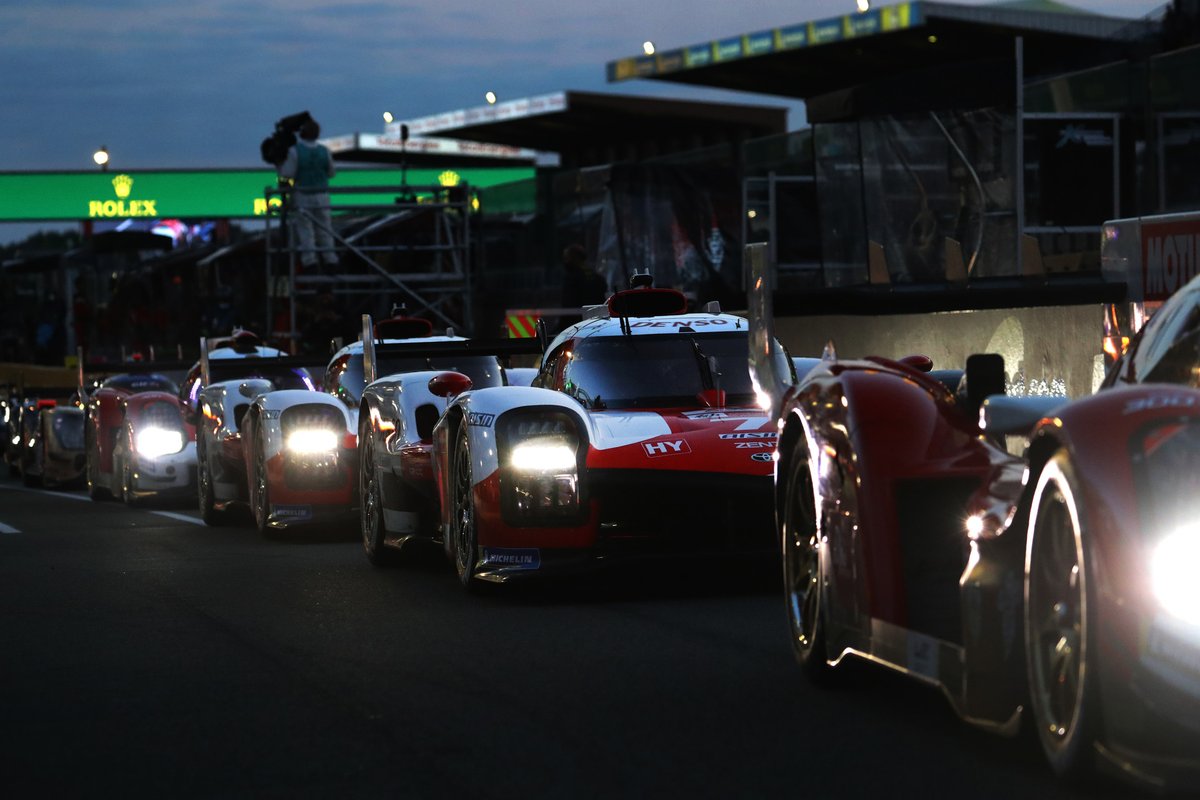 ACO president Pierre Fillon added that the incoming manufacturers proves that the promotion of the WEC and Le Mans has been "fruitful".

“At the dawn of a new golden age of endurance racing, we are delighted to extend our agreement with the FIA," said Fillon.

"The growing interest in our discipline and the return of the greatest automotive brands to the top class is proof that our collaboration is fruitful. The next few years offer prospects the likes of which endurance racing has never seen.

"The FIA World Endurance Championship has never been so popular, and we are delighted to be pursuing our partnership with international motorsport’s governing body.”

This follows on from the announcement of the six-round 2022 WEC calendar, which begins with the 1000 Miles of Sebring on 18 March.

The 6 Hours of Spa and Le Mans 24 Hours follow that, with six-hour races at Monza and Fuji preceding the 8 Hours of Bahrain finale.