Rebellion Racing's Gustavo Menezes says he was "really surprised" to split the Toyotas in qualifying for the Le Mans 24 Hours with a "pretty damn close to a perfect lap". 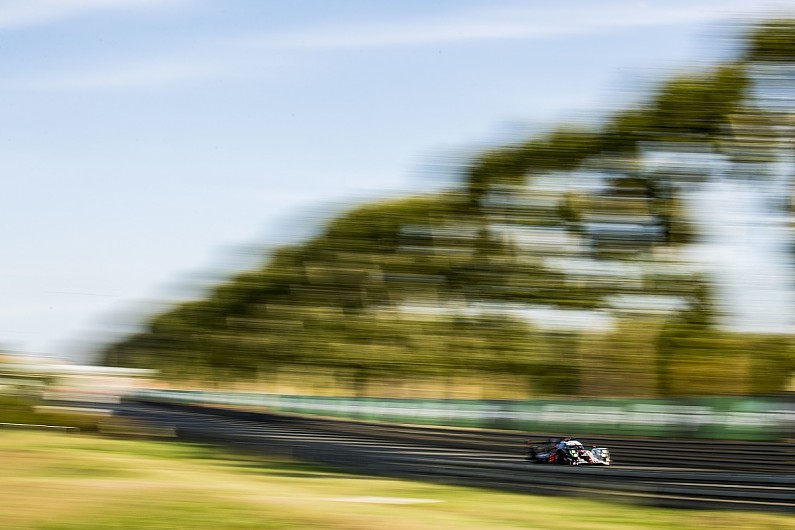