The World Endurance Championship finale at the Bahrain circuit in November has been brought forward as a result of the scheduling of two Formula 1 races at the venue. 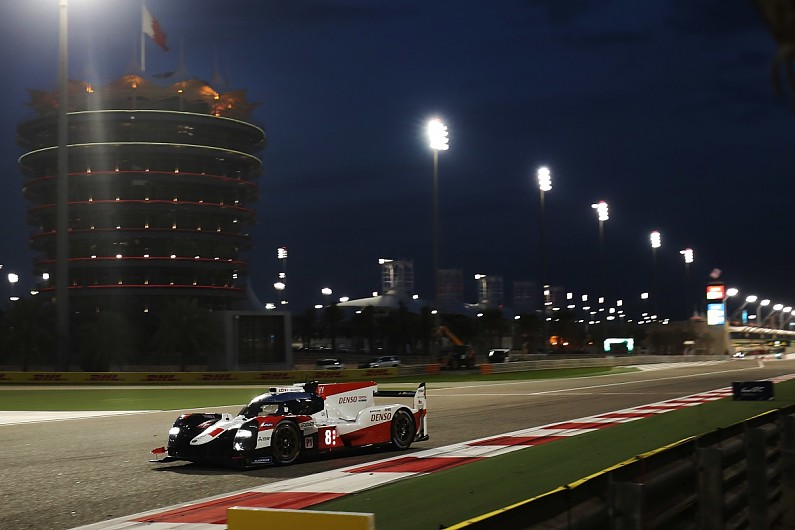