Toyota believes it could have won last weekend's Austin round of the World Endurance Championship despite the substantial success handicaps imposed on its TS050 HYBRIDs.

Pascal Vasselon, technical director of Toyota Motorsport GmbH, stressed that the team was "always targeting finding a way to win" an event in which the TS050 were penalised by more than two seconds a lap.

Rebellion's sole R-13-Gibson ORECA took victory by 51s in the hands of Gustavo Menezes, Bruno Senna and Norman Nato, making full use of its reduced 0.55s success handicap to score its second win of the season.

"We did not come here telling ourselves that we were going to lose, it doesn't matter," Vasselon said.

"We were targeting a way to find a way to win, like being good in pitstops, which we have been and recovered quite a lot of time."

Vasselon pointed out that the second-placed #8 Toyota shared by Sebastien Buemi, Kazuki Nakajima and Brendon Hartley stabilised the gap to the winning car at around 25s "for a big part of the race."

"We were fighting hard; we were still giving it ago," he said. 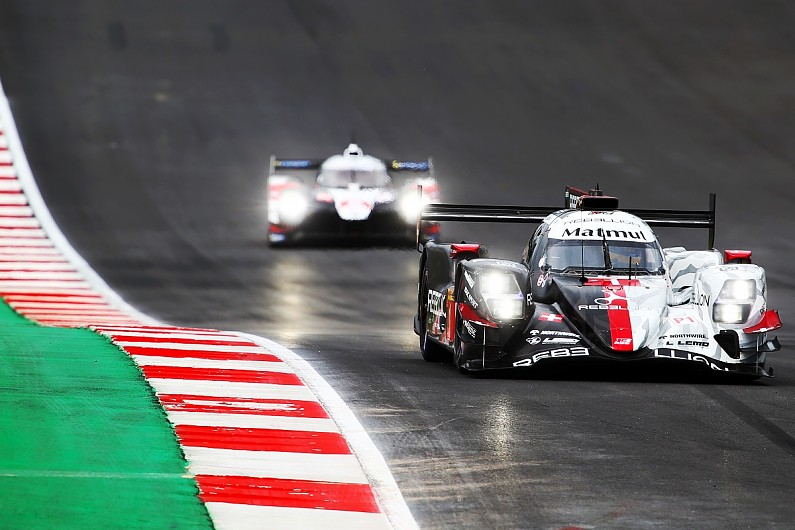 The best of the Toyotas would have won had the Rebellion been forced to make a late splash-and-dash pitstop, according to Vasselon.

Paying tribute to the plucky privateer that punched above its weight

He explained that the Rebellion would have needed a splash of fuel had it continued to do the 22 or 23-lap stints that it managed at the start of the race.

"In this situation they would have needed another stop and then we were on to win," he said.

Rebellion drivers Menezes and Nato confirmed after the race that they were under pressure to save fuel to extend their stints to 24 laps.

"Through the second half of the race Norman and I were really having to take care on the fuel," said Menezes.

"It definitely proved to be much tougher than we expected going into the race."

Vasselon also explained why the #7 Toyota driven by Jose Maria Lopez, Mike Conway and Kamui Kobayashi ended up two laps down in third despite being penalised by 2.77s compared with 2.21s for the sister car. 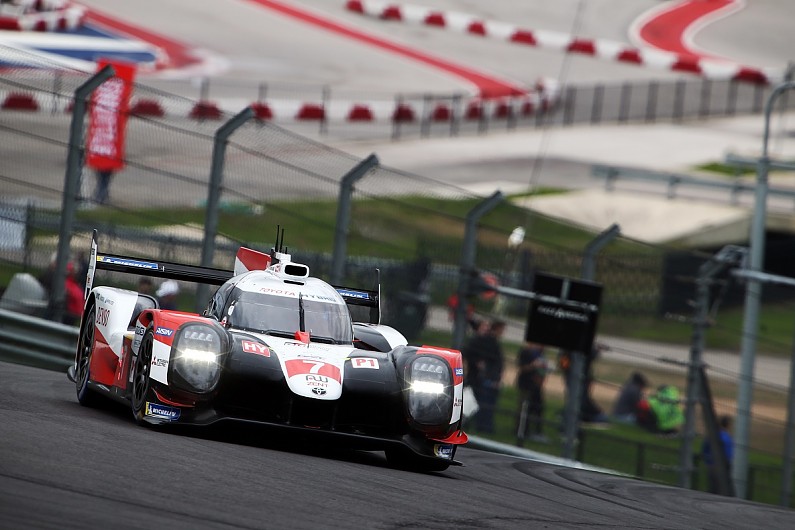 The real performance gap between the two Toyotas was approximately one second because the effect of the penalties, a reduction in fuel allowance and hybrid energy, is not linear.

"The linear coefficients are correct with handicaps from zero to 1.5s, but going from 1.5s to nearly 2.8s we face very high non-linearity because you are outside the working point of the car," he said.

"The gap we were expecting between the two cars was one second and we saw that."