Aston Martin is set to postpone its return to the top flight of the World Endurance Championship with the Valkyrie LM Hypercar.

The British manufacturer is expected to announce imminently that the project will be delayed for at least one year and that it will not race in the 2020/21 WEC, which kicks off this September at Silverstone.

Aston has declined to comment on the potential delay of the racing plans for the Cosworth-engined super-sportscar conceived by Red Bull Racing technical boss Adrian Newey.

But it is likely to cite confusion over the future of global sportscar racing in the wake of the announcement last month that the next breed of IMSA SportsCar Championship prototypes will be able to vie with LM Hypercars for outright victory in the WEC from the 2021/22 season.

A statement issued by Aston after the news that IMSA and WEC promoter the Automobile Club de l'Ouest had linked up in the creation of the global LMDh platform said that it was "looking forward to working closely with all parties to ensure that the hypercar vision retains its proper position within global sportscar competition".

That was a rare comment from Aston on the Valkyrie race project since it was officially confirmed ahead of last June's Le Mans 24 Hours.

It has offered no new details of a programme that is believed to have been behind schedule courtesy of the short timeline involved and delays in publishing the final rulebook. 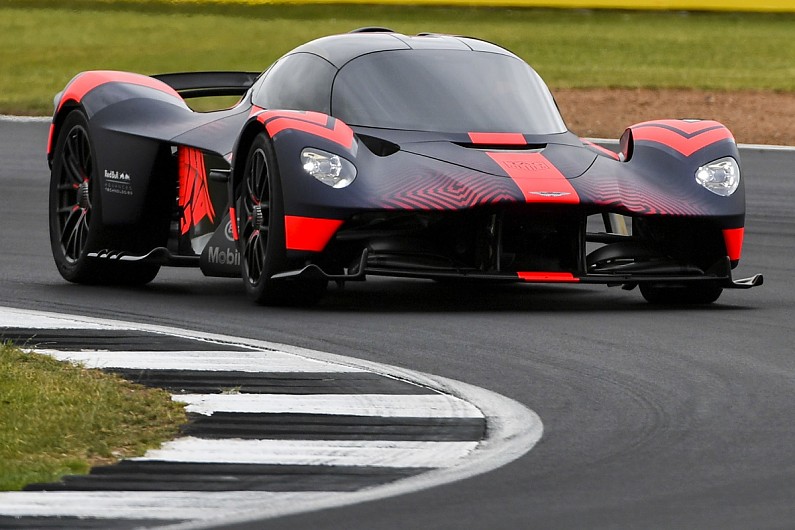 Multimatic Motorsport, which ran the Ford GT programme in the WEC until last season, is known to be heading up development of the race car, but its involvement was only tacitly confirmed by Aston boss Andy Palmer when he described the Canadian-based organisation as a "go-to" partner.

There has been no news on the make-up of the race team or teams running the car in 2020/21, which could have included R-Motorsport.

The Swiss entrant's parent company, AF Racing, was billed as a strategic partner in the Valkyrie project and was instrumental in finding the funding for the road car.

Aston's first bid for outright Le Mans 24 Hours honours since 2011 has also been complicated by the recent cash injection into British marque by a group led by Racing Point Formula 1 team owner Lawrence Stroll at the end of last month.

Racing Point will be rebranded as Aston Martin from the start of the 2021 F1 season and at the same time the sportscar manufacturer will end its sponsorship of the Red Bull team.

Red Bull has stated that the end of this deal will not affect development of the Valkyrie road car, which is billed as a partnership with Aston Martin.

Red Bull F1 driver Max Verstappen tested the car last week at Silverstone (below), and described the car as "insane" in a news release. 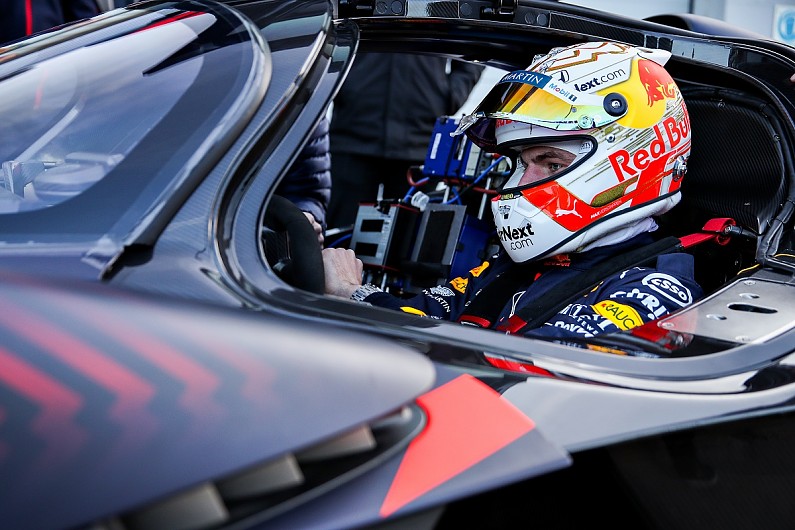 The withdrawal of Aston would leave Toyota as the only major manufacturer committed to the top class of the WEC from the introduction of the LM Hypercar rules next season.

Niche sportscar builder Glickenhaus has also pledged to be on the grid in 2020/21 with a LM Hypercar built, like the Toyota, to the prototype section of the rulebook, while WEC stalwart ByKolles also has a project in the works.