The long-time BMW driver told Autosport that he made it a priority to find a drive in the WEC alongside a continued presence in the ABB FIA Formula E Championship, which could be confirmed as early as Monday.

"I started talking to people as soon as BMW made it clear that we wouldn't be racing on with the M8 GTE — I like endurance racing," said da Costa, who has replaced Pastor Maldonado aboard Jota's #38 ORECA-Gibson 07 LMP2.

Da Costa, 27, explained that his first port of call had been the Jota team after making his prototype debut in one of its ORECAs entered under the Jackie Chan DC Racing banner at the 2018 Daytona 24 Hours.

"I really enjoyed driving a prototype, and Jota was where I started looking," said da Costa, who revealed that he also had discussions with the Rebellion Racing LMP1 squad.

"When I started talking to Jota, it was about driving the other Jota car [entered as Chan/DC].

"But I was happy to get the late call to drive this car." 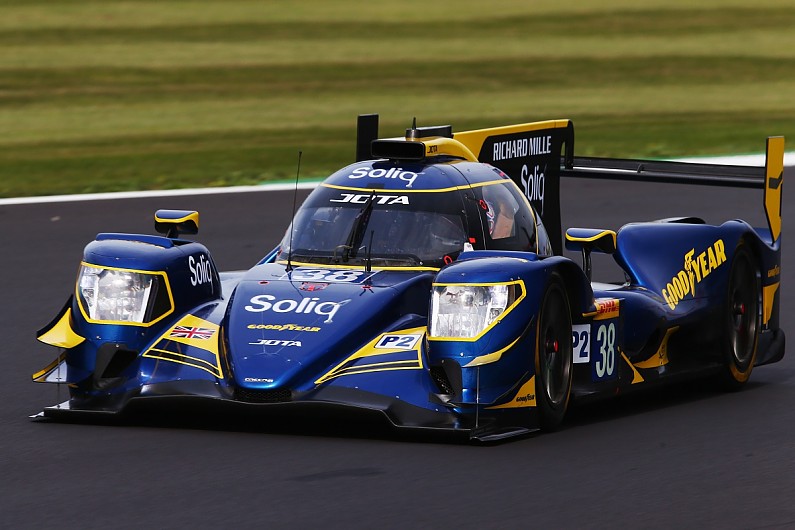 Da Costa will drive alongside Anthony Davidson and Roberto Gonzalez after Maldonado stood down from the team last week.

Maldonado, the winner of the 2012 Spanish Grand Prix with Williams, made his racing comeback in LMP2 with Gonzalez's programme last year when it was run by the DragonSpeed squad.

Da Costa would not be drawn on his FE programme for season six in 2019/20, but it appears certain that he will take the seat vacated by Porsche recruit Andre Lotterer at Techeetach.

That is expected to involve him ending a relationship with BMW that stretches back to 2014 and the first of his three seasons in the DTM with the manufacturer.

Da Costa has raced for the past three seasons in FE with the Andretti squad, which in 2018/19 competed as a full BMW factory entry for the first time.