Ginetta will return to the World Endurance Championship next season with its LMP1 contender.

The British constructor has lodged entries for two AER-powered G60-LT-P1s in the 2019/20 WEC starting in September in expectation of sealing a deal with a customer team or outfits willing to take over the cars.

But Ginetta boss Lawrence Tomlinson vowed that his works Team LNT squad will field at least one car, should he fail to reach an agreement with another organisation to run the machines that contested last year's Le Mans 24 Hours under the CEFC TRSM Racing banner.

"There has been real interest since we proved the car was fast and reliable at Aragon last month and we are talking to lots of people," Tomlinson told Autosport.

"The deadline for entries was looming, no one had signed on the dotted line and we didn't want to miss out on seeing Ginetta back in the WEC next season.

"We are hoping that we will be working with another team, or teams, come the start of the WEC in September: what we are saying is that there are entries available under the Team LNT banner."

Tomlinson revealed that he had been motivated to make the entries after the G60's performance at the Spanish Aragon circuit, the first test for the privateer P1 since Chinese entrant CEFC TRSM dropped out of the WEC ahead of last August's Silverstone round. 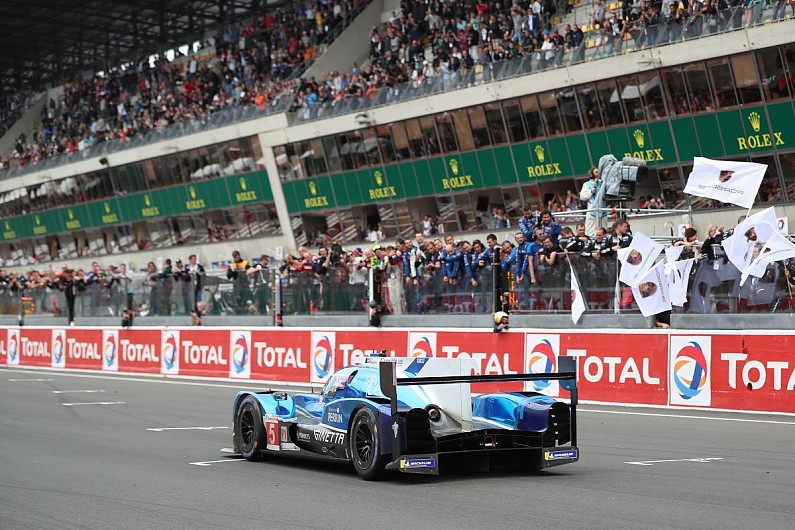 "We had to have a backstop position because, from what we have seen in testing, it would be a travesty if the car didn't race again in the WEC," he said.

"If needs must we will put a programme together ourselves - and there are certainly drivers interested in racing our cars."

"Whatever way it works out, we can say that there will be at least one Ginetta in the WEC next season."

Ginetta is continuing its development programme with the G60 in AER-powered configuration at Spa this week during Toyota's pre-Le Mans shakedown test.

"We wanted to run at Spa so we could compare our times to those from the WEC race [earlier this month]," explained Tomlinson.

"It's a different day and different conditions, but so far it is looking good."

Prior to the resumption of testing at Aragon, the G60 ran only once at Silverstone last August after the AER engine replaced the design's original Mecachrome V6.

The two Ginettas were withdrawn from the Silverstone race as the relationship between CEFC, the Manor Endurance Racing squad contracted to run the cars and Ginetta continued to break down. 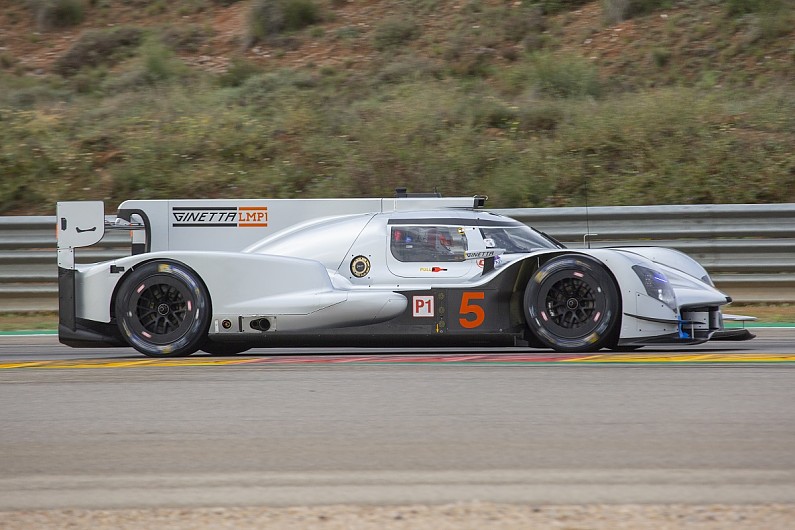 Manor subsequently ended its relationship with CEFC citing "commercial reasons" and one-car entries were scratched from the Fuji and Shanghai WEC rounds in October and November respectively.

That meant Le Mans stands as the only race appearance for the G60 because the cars were withdrawn from the Spa series opener in May 2018 before qualifying as a result of cash-flow problems.

Team LNT won the GT2 class at Le Mans in 2006 with a Panoz Esperante GTLM and fielded Ginetta-badged Zytek prototypes in international sportscar events in 2009-10.

It has since operated sporadically as a factory Ginetta team, including winning the LMP3 title in the 2015 European Le Mans Series.