Kazuki Nakajima took provisional pole aboard the #8 Toyota TS050 HYBRID he shares with Fernando Alonso and Sebastien Buemi in Wednesday's qualifying for the 2018 Le Mans 24 Hours. 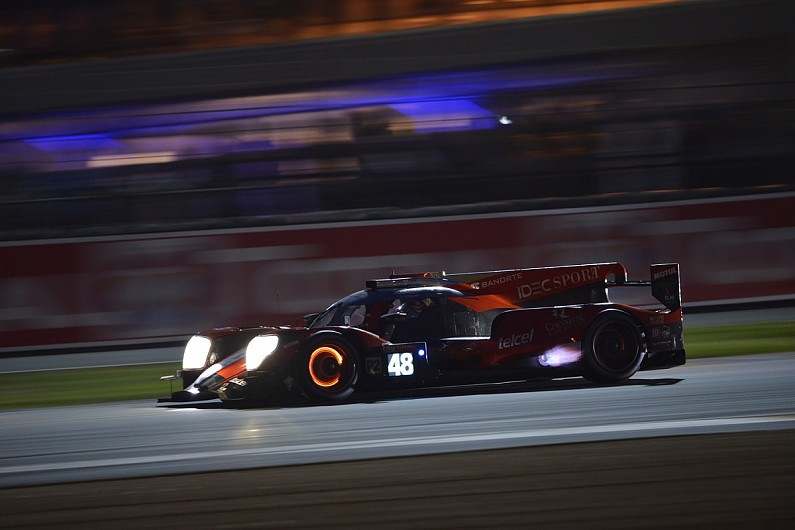