Toyota has described the Rebellion and SMP privateer teams as "very serious competitors" after their performances in Sunday's official pre-race test ahead of the Le Mans 24 Hours. 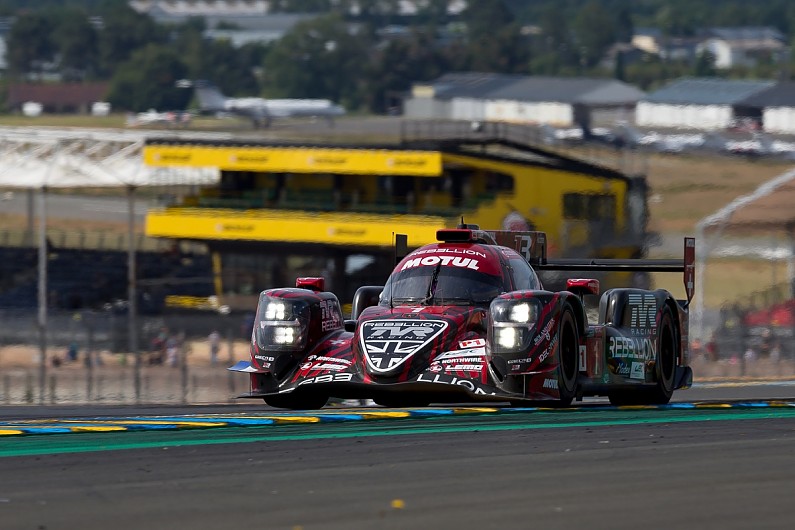