Fledgling British racing car constructor Perrinn will be on the World Endurance Championship grid next season with a privateer LMP1 chassis. 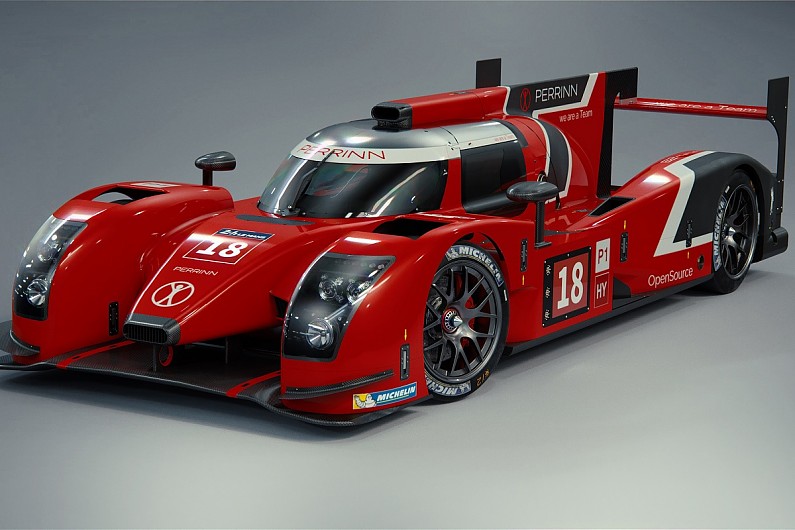