Lopez has already signed to contest the full WEC season with the Japanese manufacturer in 2017, Autosport has learned.

The move follows a series of tests for the 33-year-old with Toyota since last winter, when he was expressing interest in a move to sportscars ahead of Citroen's end-of-2016 WTCC exit.

Lopez made his Formula E debut in Hong Kong in October, and has one WTCC outing left with Citroen, at Qatar later this month.

The signing of the Argentinian has yet to be confirmed, but Toyota Motorsport GmbH technical director Pascal Vasselon revealed that the team has already completed its 2017 line-up. 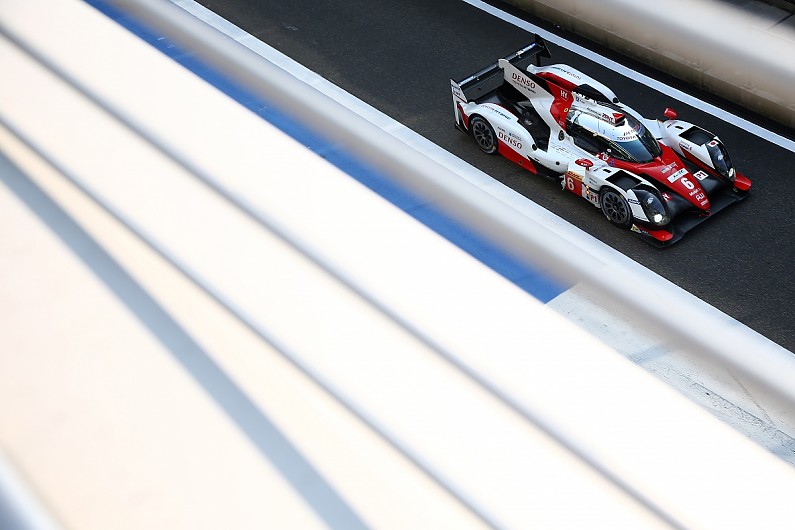 Asked if there would be any changes in its full-time roster, he told Autosport: "Maybe."

Vasselon would not comment further when Lopez's name was put to him.

It remains unclear whose seat Lopez will take in the existing two-car line-up, but speculation suggests that 41-year-old Stephane Sarrazin is the most likely to be replaced.

Toyota is not expected to announce Lopez until January.

He sporadically raced Ferraris in the American Le Mans Series and the FIA GT Championship in 2007-08, and made a one-off aboard an Aston Martin in the FIA GT1 World Championship on home ground in San Luis in 2010.