Tom Kristensen believes efforts to improve safety at Le Mans must always be balanced by 'respect' for the circuit and its traditions.

The Automobile Club de l'Ouest, which runs the Le Mans circuit and organises the 24 Hours, announced last year that changes would be made - including increased run-off areas in the Porsche Curves - although it insisted they were not directly influenced by Simonsen's tragic accident.

Nine-time Le Mans winner Kristensen, a Danish compatriot of Simonsen, said improving safety was a constant concern but stressed future decisions should also take into account the history and prestige of Le Mans.

"Allan was a great guy and was just about to break into a manufacturer career," he said on the main stage at AUTOSPORT International.

"There's no doubt this year would have been very good for him. All that potential is sadly wasted with such a tragic record.

"Safety is a constant factor, and it is always moving in terms of regulations, cars and circuits. It is constantly evolving. 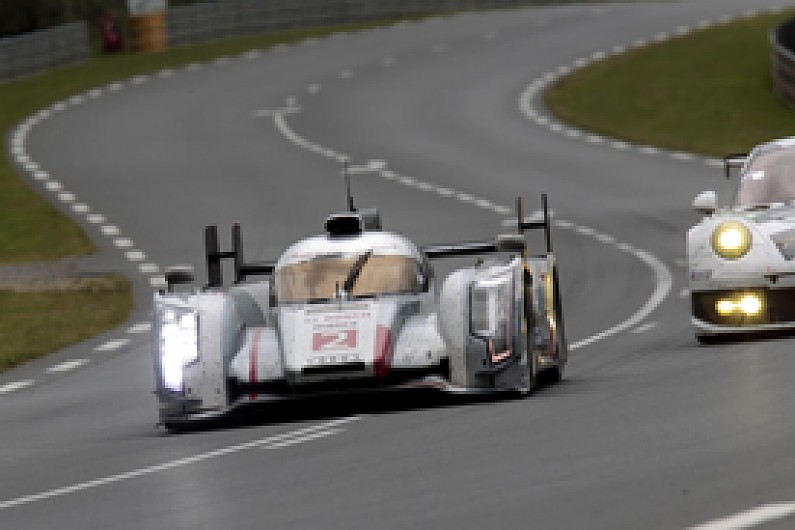 "But when you have a race like Le Mans there is a little bit of a different approach. There are things you can't change too much.

"You need safety but you need respect for the circuit - it's a cocktail of wise decisions, commitment and respect."

Kristensen said some safety measures have removed intrinsic elements of motorsport as a spectacle, adding: "Events can happen too far from spectators now, or you have areas where you know you can make mistakes and get away with them.

"You always have to look at improving safety but you have to take wise decisions on how to improve it without going too far."