Mark Webber could be prevented from testing Porsche's new Le Mans 24 Hours contender until the beginning of next year.

The Australian's current Formula 1 deal with Red Bull includes a contract with its title backer Infiniti, Nissan's luxury brand, which does not run out until the end of this year.

That could prevent Webber, whose recruitment by Porsche for 2014 was announced last month, from joining the test programme with the new Porsche petrol-powered LMP1 hybrid until January 1.

A spokesman for Porsche said: "We would like him to start testing in November or December [after the end of the F1 season], but we don't know if that is going to be possible.

"We do know that he will only be available for public relations duties from January 1."

The new Porsche is understood to have run at the EuroSpeedway Lausitz this week, its second test after an initial roll-out at Weissach in June, but the German manufacturer is not revealing details of its test programme.

"We will test the LMP at a series of international tracks over the next months, but we will not be saying where we are testing," the spokesman explained. 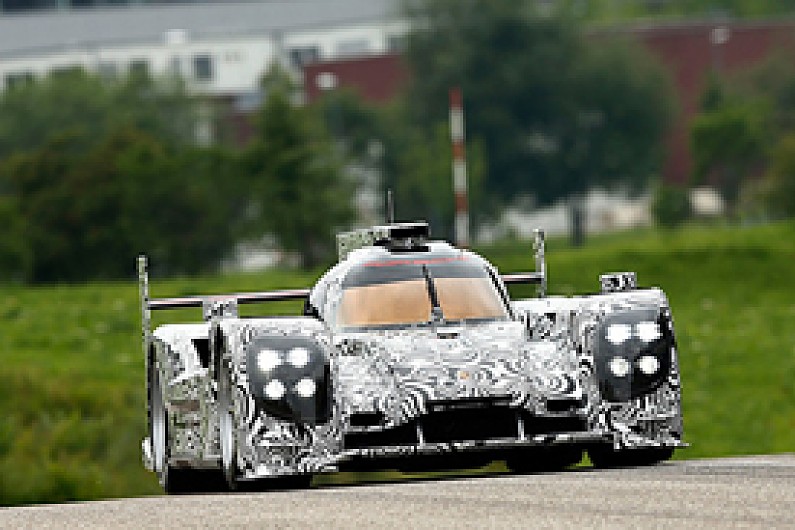 He confirmed that the initial testing is behing handled by long-time Porsche drivers Timo Bernhard and Romain Dumas.

Neel Jani, who was also announced as a 2014 Porsche driver in June, is expected to get his first run in the car next month.

Porsche will join the World Endurance Championship, which includes Le Mans, with two LMP1s in 2014.

Each will have a three-man line-up, which means that Porsche still has a minimum of two drivers in its in-house team to announce.

Porsche has not ruled out running a third car at Le Mans.