Toyota will be unable to challenge Audi at next month's Le Mans 24 Hours unless there are changes to the engine regulations in time for the race, according to the Japanese manufacturer.

Technical director Pascal Vasselon explained that his team's analysis from Spa showed that the current Balance of Performance significantly favours Audi's turbodiesel powerplant over its own normally-aspirated petrol engine.

"We are not happy with the situation and if we are not happy it is because we know we cannot fight them," he told AUTOSPORT. "As it is, our chances at Le Mans are very, very small."

The comments are in contrast to Toyota's official post-race press statement from last weekend's Spa round of the World Endurance Championship, which carried the more optimistic line that it was 'back in the game'.

Vasselon called on the Automobile Club de l'Ouest and the FIA, which jointly write the rules for the WEC (of which Le Mans is the blue-riband round), to adjust the BoP ahead of the 24 Hours.

"We consider that an evolution of the BoP is needed," he said. "The process [to change it] exists, it is underway and we will have to see what it delivers.

"We do not underestimate how difficult it is for the FIA and the ACO to do it right, but we believe that they want to do it right."

Vasselon estimated that the latest Audi R18 e-tron quattro now has a power advantage over the Toyota TS030 HYBRID in the region of 70-80bhp.

ACO sports manager Vincent Beaumesnil said: "The process is ongoing; we always analyse all the data. I cannot tell you more, except that it is the case with all classes."

Audi Sport boss Wolfgang Ullrich argued that the results of Spa cannot provide sufficient evidence that a change is necessary.

"How can someone come to the first race without their new car and then bring one to the second race and complete only half the race [the 2013 Toyota retired in the fourth hour] and ask for a change in the BoP?" he said.

"The new Toyota, which was doing its first race, was at least comparable to our Le Mans car." 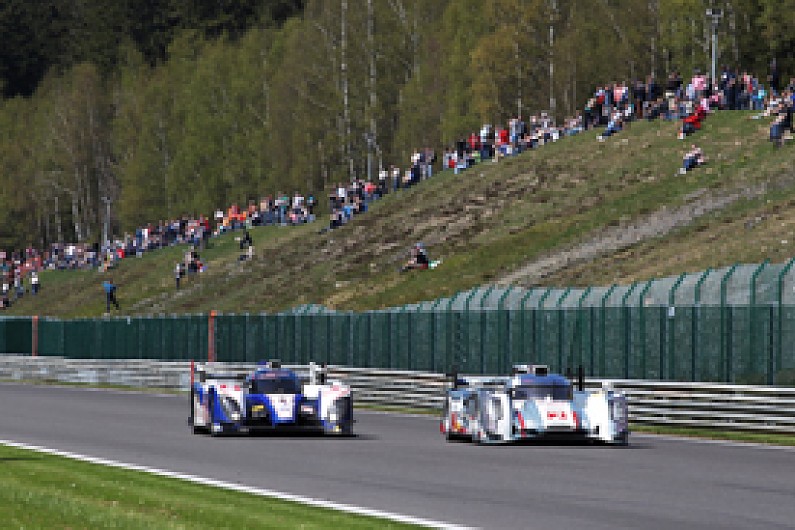 Toyota believes that a mistake was made over the winter when the engine air-restrictor diameter for turbodiesels was reduced by three per cent but the fuel capacity was left unchanged.

"What was wrong last year was to concentrate only on the power side and leave the fuel," said Vasselon. "If we leave one of the two open, then diesel technology can exploit this."

Vasselon argued that Audi had turned a significant fuel economy advantage in 2012 into power for this season. That is an option that is readily available to the German manufacturer courtesy of the greater efficiency of the diesel combustion process over that of petrol.

"Last year, they were running three or four more laps than us; this year they are running two laps less," he explained. "We are looking at an increase in consumption of more than 20 percent." 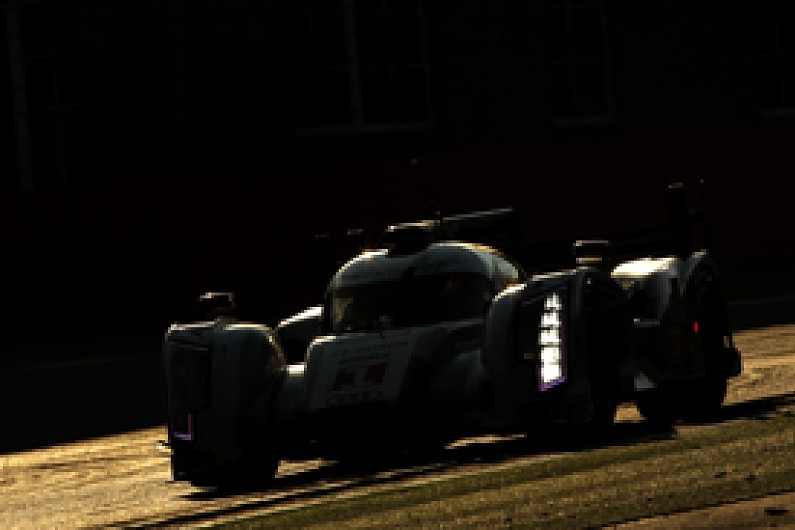 Vasselon also claimed that Toyota's solo 2013-spec TS030 looked more competitive in the race than in qualifying at Spa because Audi did not show its true hand, particularly with the third-placed long-tail R18.

"We looked better in the race but it was entirely related to the engine settings [of the Audi]," he said.

Asked if that meant he believed that Audi had chosen to run less power for the race, he said: "Exactly; it is a clear conclusion."

Audi finished one-two-three in the Spa 6 Hours on Saturday. The new Toyota led the race but failed to finish, while the 2012-spec car ended up a lap down in fourth.