The conception of the Porsche 917 set the tone for Ferdinand Piech's amazing automotive career that ended as recently as 2015. He also instigated development of a rally legend in the Audi Quattro, pushed through the Bugatti Veyron supercar, and spearheaded Volkswagen's takeover of Lamborghini and Bentley. And he did it all with the iron will of an autocrat and the eye for detail of an engineer.

The grandson of company founder Ferdinand Porsche, Piech joined the family firm in 1963 and quickly rose to become the marque's development boss, giving him control of motorsport.

He stamped his mark on the department with the Porsche 906 or Carrera 6, introduced ahead of the 1966 season. The slippery shape, the first from Porsche to be honed in the windtunnel, and lightweight design of the Group 4 GT racer was a hint of what was to come.

When the FIA's sporting arm, the Commission Sportive Internationale, realigned the rules for international endurance racing, it created a loophole. Piech saw the change in the homologation requirements for Group 4 as an opportunity to build a big-engined prototype to chase the one prize missing from Porsche's sportscar racing CV - overall victory in the Le Mans 24 Hours. 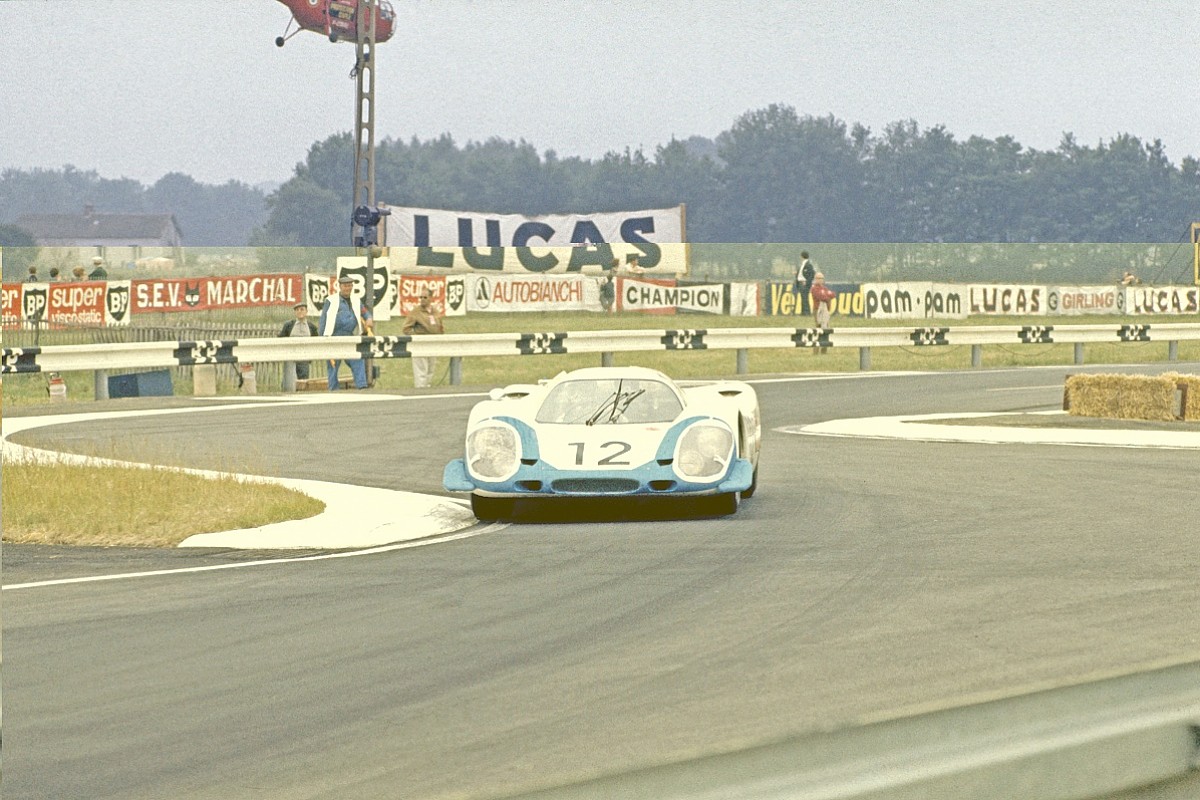 The legend of Piech obsessing over maximising straightline speed and minimising weight is pretty much spot on. When the 917 made its debut at Le Mans at the test weekend in March 1969, Piech insisted that every orifice was taped up to reduce drag in pursuit of a big number through the Mulsanne Straight speed trap. The fact that he had a line of works drivers queuing up to tell him the car was a death trap mattered not.

"Piech was convinced that his cars rolled out of the truck as the ultimate machine for whatever track we were at. He didn't like the idea of drivers wanting to make changes" Vic Elford

Porsche works driver Vic Elford recounts a story about a mechanic questioning Piech's order to drill holes in the ignition key of one of the marque's hillclimb specials in the name of weight reduction. He was swiftly given new duties away from the racing department.

Elford describes him as "cold, organised and dictatorial".

"Piech was convinced that his cars rolled out of the truck as the ultimate machine for whatever track we were at," he recalls. "He didn't like the idea of drivers wanting to make changes."

Elford believes he was one of the few drivers who gained Piech's trust and was allowed to tinker with the set-up.

The autocratic management style didn't change when Piech moved to Audi and then onto the big job of VW Group chairman. The Veyron was his pet project: he made it a reality despite widespread opposition to what was regarded by many at VW as a vanity project. 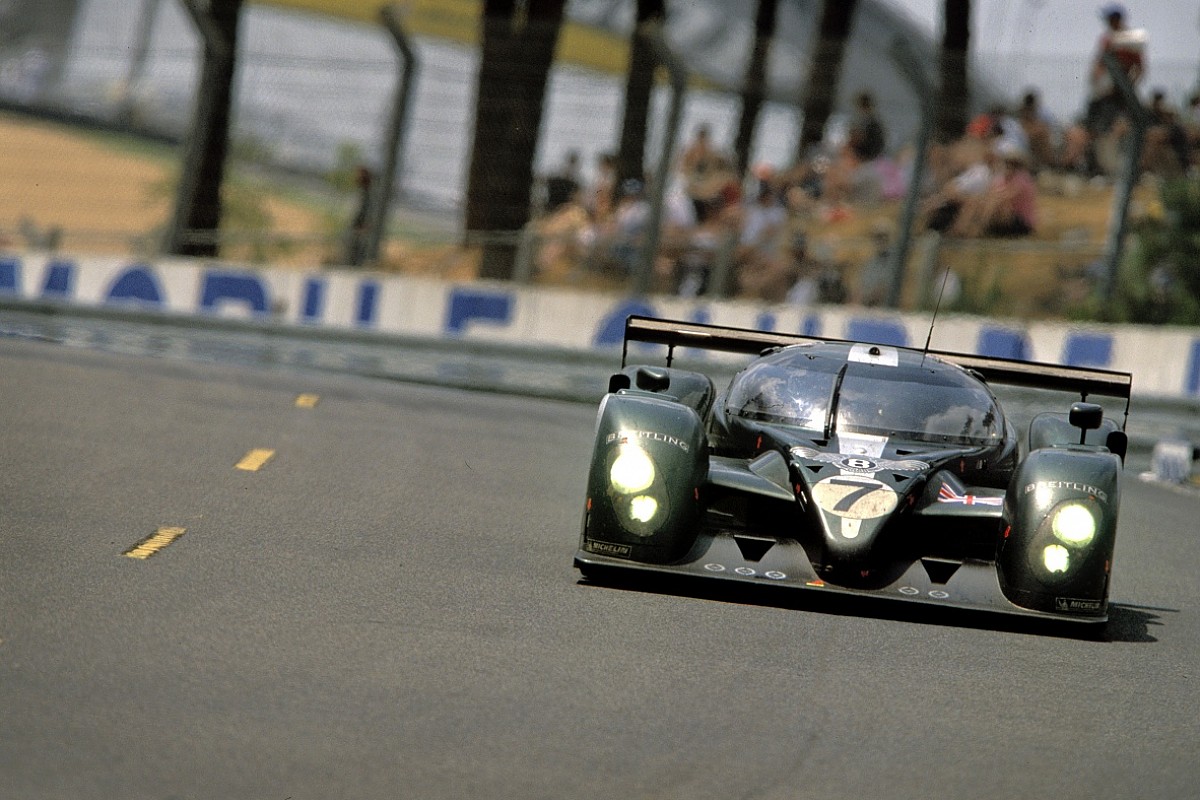 Piech had a love of the W-configuration engine at the heart of the Veyron. He had a dream to take VW to Le Mans with the same concept of powerplant. It didn't become a reality, but the car under development to take the engine eventually turned into a Bentley.

As chairman of Bentley when the marque's return to racing was being hatched, Piech had to sign off the car that became known as the EXP Speed 8. He maintained a keen interest in the project after giving it the go-ahead.

"I had to report to Piech in the supervisory meetings and you could feel his passion," says former Bentley motorsport boss Brian Gush. "He had an engineer's interest in all the detail." 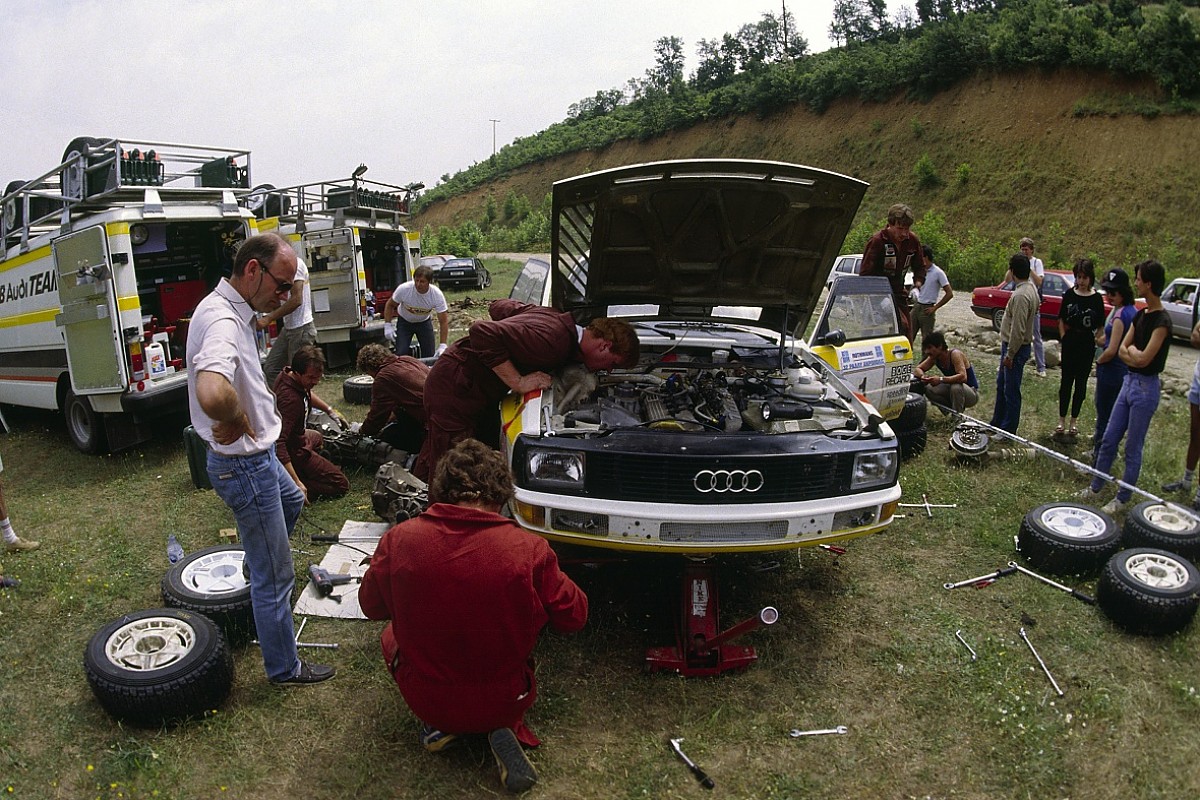