The W Series could become a regular support category at Formula 1 events in 2021 if plans currently being discussed come to fruition. 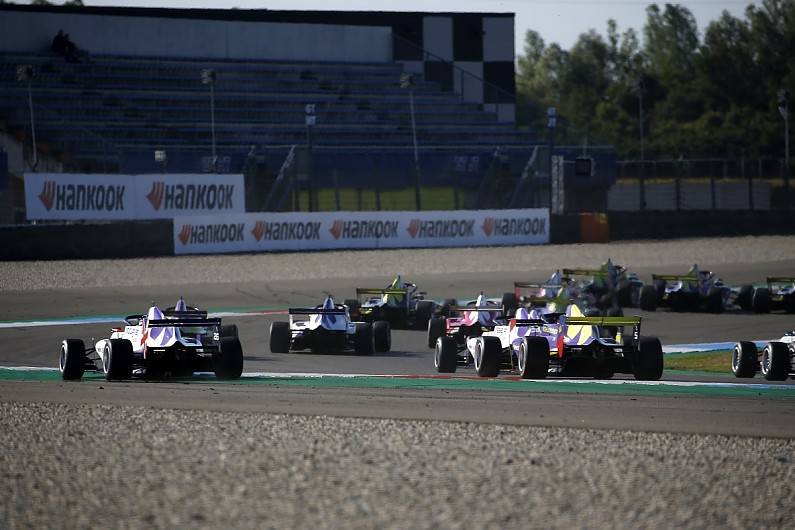