W Series champion Jamie Chadwick is looking towards Japan for her secondary 2020 programme, with an eye on the Super Formula Lights category.

Chadwick is committed to the expanded eight-race W Series in 2020, but she sees the rebranded former Japanese Formula 3 championship as a potential option for a parallel programme.

She admits that high budgets required mean that the Formula 1 supporting FIA F3 series is out of her reach for the time being.

"Japan is definitely something that I'm toying with the idea of," she said.

"It's the old story of money, and also calendars.

"Everything seems to like to clash over here, whereas out in Japan there aren't really any clashes.

"Definitely if an opportunity is available out there, that is something I'd love to take. 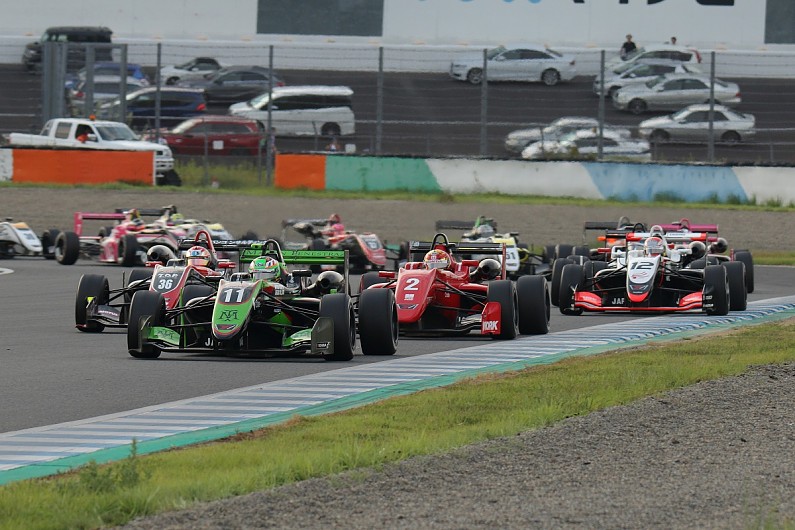 "It doesn't take a genius to see that the racing and the quality out there is so high that I'm sure I'd learn a lot and experience a lot out there.

"Then we'll see what else. I like the versatility of doing different stuff.

"This year I did the Nurburgring 24 Hours, and it would be nice to do some more GT races as well, and not limit my options."

Chadwick said that while the W Series has been a game changer for her career and profile, she wants to get as much track time as possible.

"As a racing driver you always want to be busy," she explained.

"W Series has announced eight races for next year, that's obviously an increase from last year, but ultimately if I can be out as much as possible then that's what we're trying to achieve over this winter period.

"There is no substitute for seat time, and although the W Series was unbelievable in terms of exposure and experience, I think from a seat time perspective I would like to have done more, and next year is going to be about doing as much as possible to give myself the best opportunity to progress further in the sport." 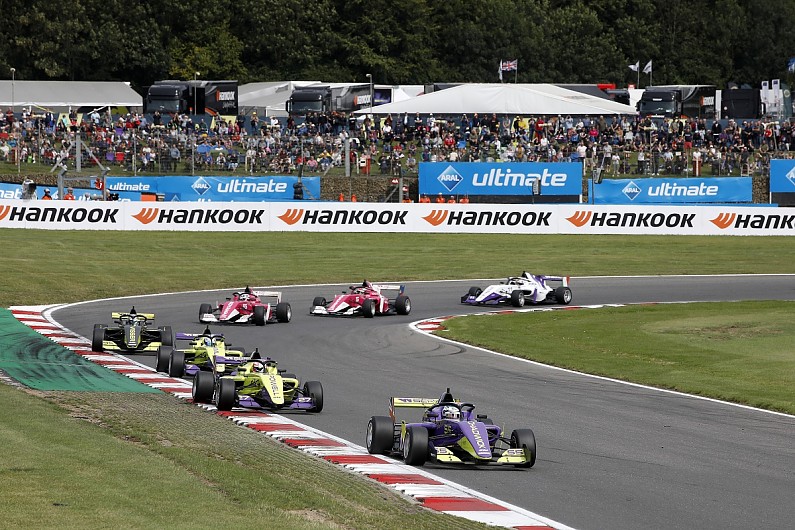 Chadwick has yet to be officially confirmed for a second year in her development role at Williams, but if her deal does continue she is hoping to sample an F1 car on track.

"Obviously the role this year has been predominantly development work and simulator based," she said.

"I started to get a lot more involved with race support towards the end of this year, which I really enjoyed doing, because it had a direct correlation to what they're doing at the track.

"In terms of getting in the car that's an ongoing discussion.

"We're pushing as hard as we can, but we'll see.

"I think they've got potentially bigger things to worry about than me at the moment.

"If we can continue the relationship into next year, and if I can continue to do the best job in the sim, then hopefully that gives me a justifiable reason to potentially test the car at a future date."