As part of what the series calls a "major" sponsorship agreement, ROKiT branding will appear on all 20 cars as well as every driver's overalls from next season. 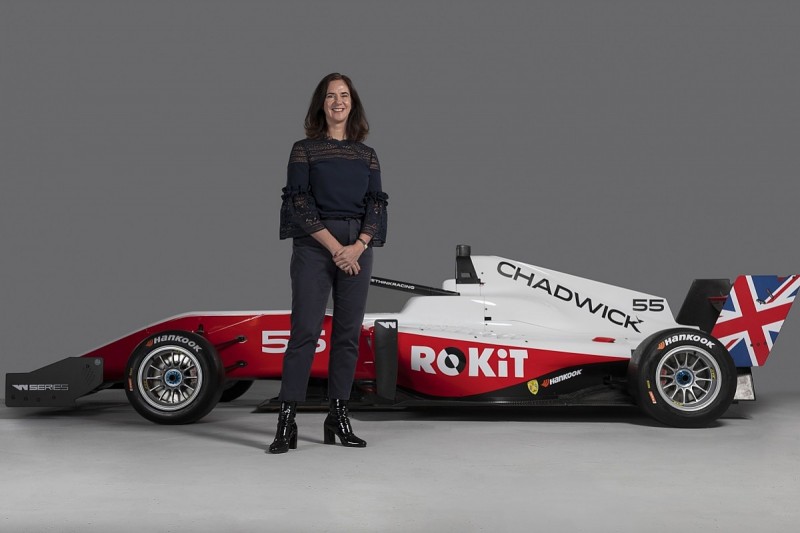