Former Formula 1 driver David Coulthard says he 'doesn't get' the continued criticism of W Series from high-profile sceptics of the championship. 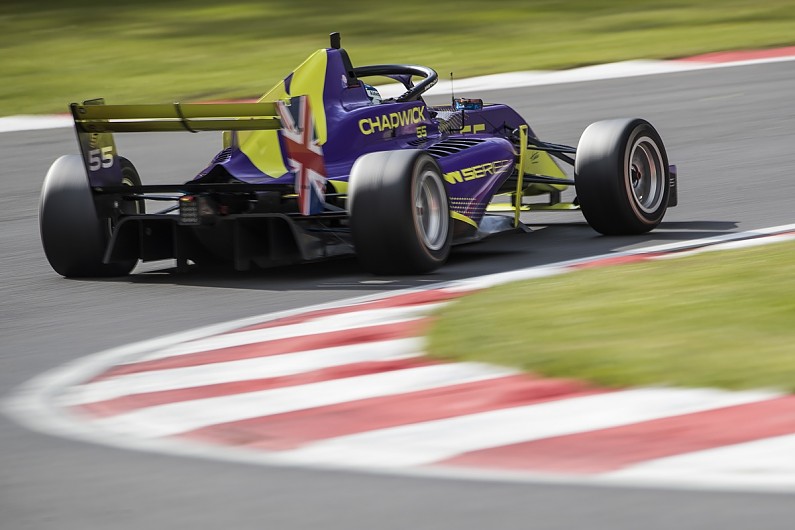