Inaugural W Series champion Jamie Chadwick described the Brands Hatch finale in which she beat Beitske Visser to the title as "probably the most stressful 30 minutes of my life". 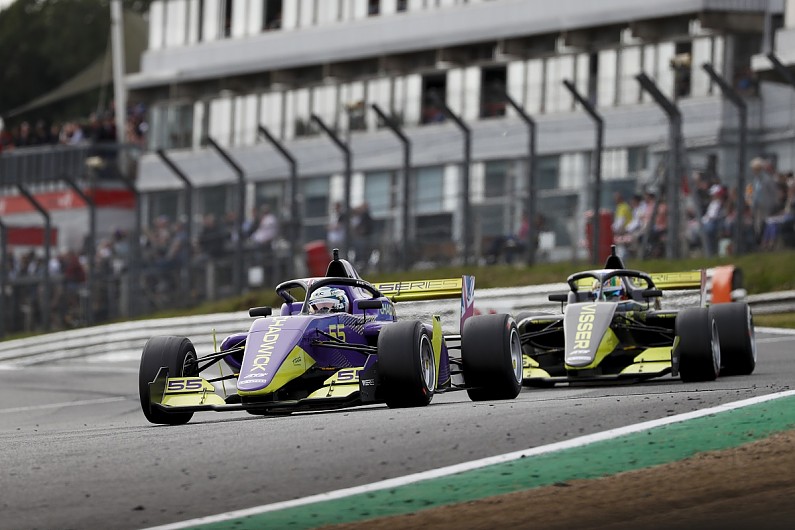