Beitske Visser and Jamie Chadwick topped a Friday practice session each ahead of the second W Series weekend at Zolder. 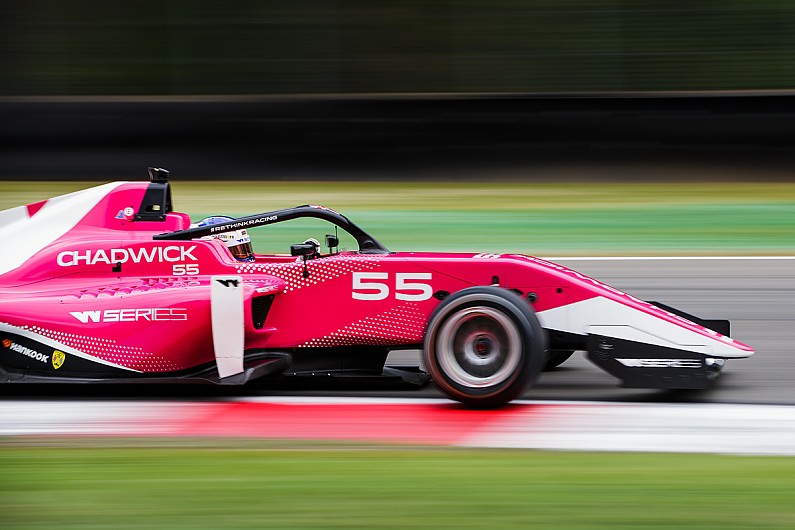