Gosia Rdest will replace Tasmin Pepper in the first two W Series races of 2021 in Austria after South Africa’s latest COVID-19 travel restrictions meant she was unable to attend.

Polish driver Rdest, who finished 14th in W Series' inaugural 2019 campaign, will return for the first two rounds of the series' comeback at the Red Bull Ring after the all-female championship was put on hiatus for 2020 by the pandemic.

Pepper, who finished 10th in 2019 with a best result of sixth at Zolder, has been allocated a reserve driver place in the event that changes to the restrictions allow her to take part in races later this season.

These include 2019 competitor Naomi Schiff, who will combine her reserve driver duties with her new role as a commentator and presenter for the championship's TV coverage.

Pulling, a former British karting champion who is currently competing in the British Formula 4 championship, is a protege of W Series race-winner Alice Powell.

W Series racing director Dave Ryan said: "Having a strong pool of drivers to call upon at each race is incredibly important as we manage all the uncertainties that come with running a motor racing championship during the ongoing pandemic. 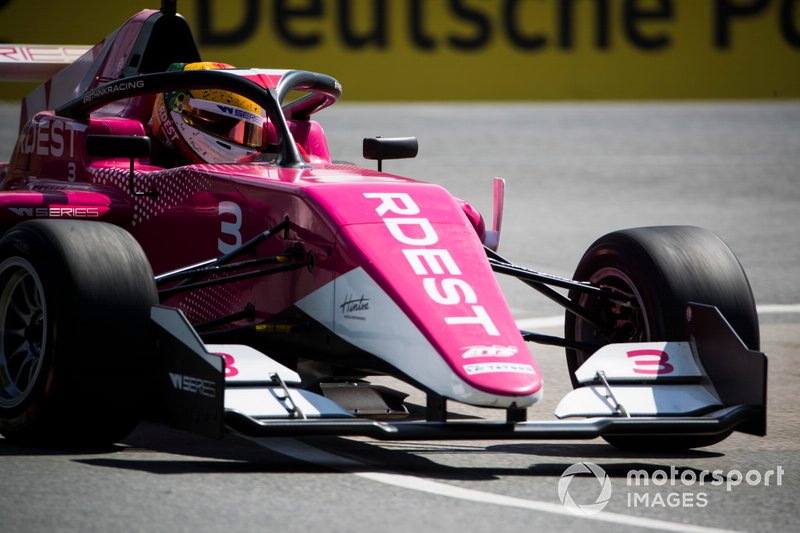 “With this great squad of drivers available, we are confident that we can deal with whatever is thrown at us this season.

“We are delighted to be able to give these drivers – all of whom have proved themselves to be very competitive in W Series' Tatuus T-318 Formula 3 race cars – invaluable racing experience as they continue to build their careers."