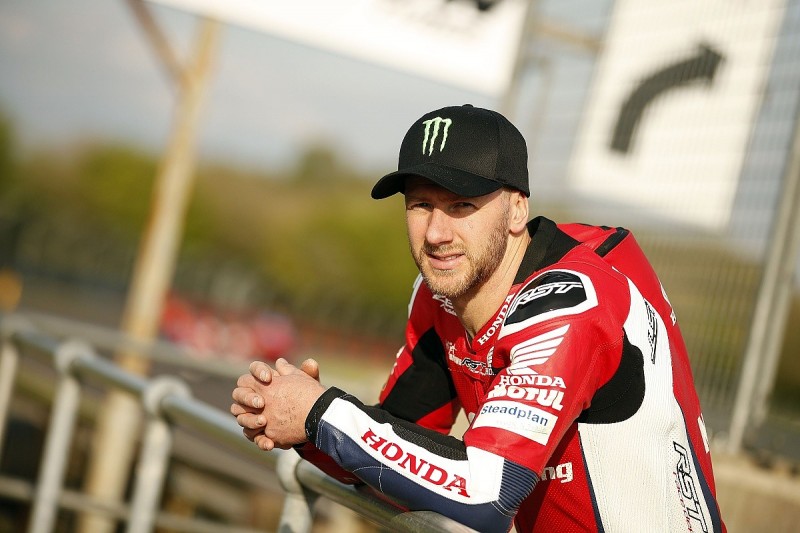 The 45-minute STK qualifying practice was the fourth and final session of a packed opening day of the 2019 NW200, which also included Supersport, Superbike and Supertwins sessions.

Three-time NW200 winner Hutchinson ended the STK session 11th on the timesheets after a best lap of 4m33.730s, which put him just over eight seconds off the pace.

But Hutchinson has now had his laps scrubbed after his Honda was found not to be using the control fuel stipulated by the organisers.

A brief statement read: "Honda Racing's Ian Hutchinson has forfeited his times from today's Superstock qualifying session after his machine was found to be using non-compliant fuel.

"The organisers of the 2019 fonaCAB International North West 200 in association with Nicholl Oils stipulate the use of a control fuel only in each machine."

Honda issued a short statement on its Twitter feed on Wednesday, explaining left over fuel from a test "contaminated" the race fuel used on Tuesday, while adding the issue had not affected Hutchinson's team-mate David Johnson.

"Unfortunately there was pump fuel left over from testing in the tank of Ian's bike, which contaminated the race fuel in yesterday's practice," the explanation read.

"There was no issue with the fuel in Davo's bike. We apologise to Ian and look ahead to getting back out on track tomorrow."

Hutchinson will have another chance on Thursday to qualify for that evening's first and the Saturday STK race, with current weather forecasts predicting dry conditions.

The Honda rider rode in the SBK and SSP sessions earlier on Tuesday, and was eighth and ninth in both.

Smiths Racing rider Peter Hickman set the best lap of the day in the STK session, guiding his brand-new S1000RR BMW - which he hadn't ridden before the session - to a 4m25.891s to secure provisional pole in the class.

Practice continues on Thursday, with the opening SSP, STK and Supertwins races taking place that evening.