Michael Dunlop has been passed fit to compete at this week's Ulster Grand Prix, a month after breaking his pelvis in a crash at the Southern 100

The 19-times Isle of Man TT winner was making his return to action at the S100 in July and was battling eventual Solo champion Dean Harrison in the opening stages of the second Superbike race when he highsided at the end of the lap.

He suffered a broken pelvis, as well as fractures to his ribs, and aggravated the wrist injury he picked up in a testing crash before May's North West 200.

Though doctors told him his racing season was over, Dunlop expressed on social media his desire to continue racing and has been passed fit for this week's final international event at Dundrod.

A statement from Clerk of the Course Noel Johnstone read: "I am delighted to announce Michael Dunlop will compete at this year's Ulster Grand Prix.

"After he sustained injuries in a crash at the Southern 100 on July 11, the UGP organisers wanted to be certain Michael would be fit to ride at Dundrod.

"A medical examination by a doctor from the MCUI Medical team was requested and carried out today (August 6).

"Michael has passed that examination and will now line up for practice on Wednesday morning on Tyco BMW."

A six-time Ulster GP winner, Dunlop has not won at the event since the 2013 Superstock race and remains Northern Ireland's last SBK race winner after victory in '12.

Dunlop defied the odds to make a winning return to racing at Armoy two weeks ago, despite his recent injuries, winning both SBK races.

The practice is due to begin on August 7, with races taking place on August 8 and August 9. 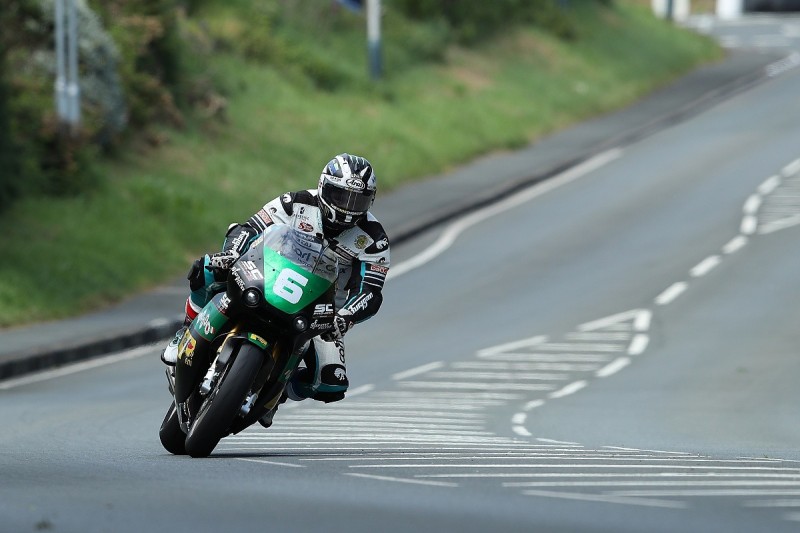