Isle of Man TT winning team Smiths Racing has announced it will quit racing after this weekend's British Superbike finale.

Five-time TT winner Hickman announced last week that he'd secured a deal to race in 2021, though cryptically did not say with which team - fuelling speculation of an end to his relationship with Smiths.

Smiths Racing made its British Championship debut in 2010 and has enjoyed title success in British Supersport, as well as becoming a front-running team in BSB with Hickman at the helm on BMW machinery.

Hickman joined Smiths in 2017 and took his first TT win and the team's second the following year in the Superstock race, before claiming a sensational Senior race win at the end of the week with an outright lap record if 135.452mph.

He won the Superbike, STK and a Supersport race at last year's TT, while setting the outright lap record at the Ulster GP with a 136.415mph to re-establish the event as the world's fastest road racing on his way to a clean sweep of victories.

Across the TT, UGP, North West 200 and Macau Grand Prix, Hickman and Smiths have tallied up 21 victories together.

Team owner Rebecca Smith says the decision to quit racing was motivated by a "wish to concentrate our efforts in other directions". 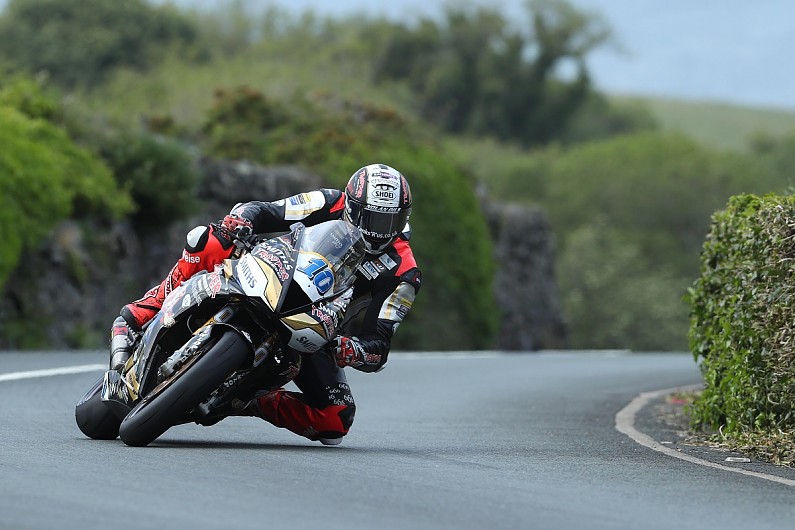 "We have had a wonderful experience and gained lots of fantastic memories in the British Superbike and Supersport Championships and at the TT, NW200, Ulster GP and Macau GP over the past decade or so," Smith said.

"We have enjoyed a lot of success but now as a family and a business, we wish to concentrate our efforts in other directions.

"I would like to thank all of our riders, team members, sponsors, fans and organisers who have been instrumental in our successes over the years.

"Whilst it is the end of an era for Smiths Racing as a family owned and operated team, some elements will continue in a new guise and we wish everyone involved good luck for the future."

Hickman currently sits 14th in the 2020 BSB standings ahead of this weekend's finale at Brands Hatch.

Earlier on Wednesday, one-time TT winner James Hillier confirmed he will remain with OMG Racing in 2021 and take on the Dakar Rally in 2022 with the squad.