This weekend's Supercars round at Winton won't go ahead as Victoria braces for its latest lockdown.

The state is facing what is called a "circuit breaker" shutdown as it deals with a fresh COVID-19 outbreak.

The cluster, first identified on Monday, has now grown to 26 positive cases, 12 of which came overnight.

As a result of the lockdown this weekend's Winton SuperSprint has been postponed.

Support category teams and other event staff that had already arrived are now leaving the circuit, located in the state's north.

The Winton round will be moved to the break between Townsville and Sydney Motorsport Park, with 31 July-1 August the proposed new date.

"Supercars and the Benalla Auto Club have this morning confirmed this weekend’s planned staging of the Winton SuperSprint will be postponed due to the ongoing COVID situation in Victoria," read a statement from Supercars.

"The proposed new event dates will be 31 July-1 August 2021. This will be confirmed within the next seven days.

"While regrettable, today’s decision has been made to ensure the health and safety of all Supercars fans, staff and teams.

"Ticket holders for this weekend’s event can either collect a full refund or hold on to their tickets for the Winton SuperSprint to run on the new dates.

"Supercars and the Benalla Auto Club will continue to ensure that all events are compliant with appropriate State, Territory and Federal regulations." 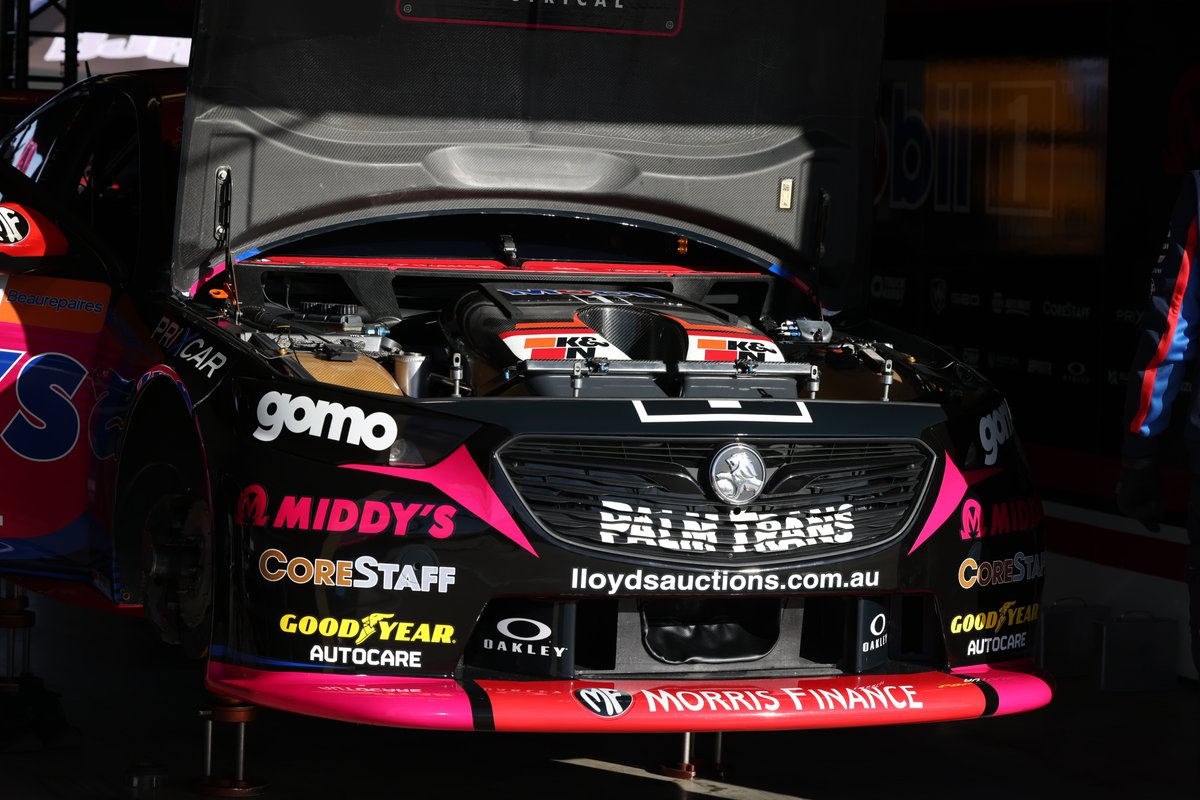 The six Melbourne-based Supercars teams are set to stay in the Victorian capital tonight instead of making a dash to the New South Wales border.

Walkinshaw Andretti United, Tickford Racing, Blanchard Racing Team, Erebus Motorsport, Team 18 and Kelly Grove Racing were all considering a last-minute relocation to New South Wales today ahead of the seven-day lockdown in Victoria due to a COVID-19 outbreak.

However a recent change to the New South Wales border rules, which includes an isolation order for anyone from Victoria, has further complicated the scenario for the affected teams.

Autosport understands there is currently an agreement between the teams to stay in Melbourne until at least tomorrow, but look set to leave the state in the coming days, with a two-week relocation almost certain to be necessary if the Darwin Triple Crown round is to go ahead as planned on 18-20 June.

Self-isolating in New South Wales may still be seen as the preferred way to clear the two-week hurdle for entry into the Northern Territory, rather than going straight there where personnel would be put into supervised quarantine.

However staying put has bought teams time to properly assess the options. They now have the best part of a week to make a decision, although there is a risk the New South Wales border restrictions could tighten if the situation in Victoria worsens.

New South Wales did put a hard border in place with Victoria during the 2020 outbreak that saw Melbourne inundated with hundreds of cases per day for much of July and August.