A potential move to paddle shift in Supercars could make it harder to overtake, says race-winning driver Nick Percat.

Supercars is investigating a move to paddle shift with assisted shift technology as part of its new-for-2022 Gen3 regulations.

The category currently uses a sequential stick shift and clutch, with drivers able to flat-shift on the way up, but needing to heel-and-toe on the way down through the gears.

There is little in the way of support of the paddle shift move from the current drivers, the most common complaints that it would make the cars too easy to drive, and ruin the theatre of the on-board vision.

PLUS: How crisis talks over Supercars' Gen3 future could leave it without a paddle

According to Percat the move could also affect the racing, with the assisted shift requiring specific criteria to allow a downshift.

He says that will limit creativity for drivers trying to force a passing move.

“Some drivers don’t use the clutch on the down change," Percat told Autosport.

"I use it about 70 per cent of the time. At a fast corner where it’s a quick down shift and then straight back on the gas I don’t bother. But with the big stop at The Chase at Bathurst, for example, I use the clutch and go down two or three gears in one clutch depression. 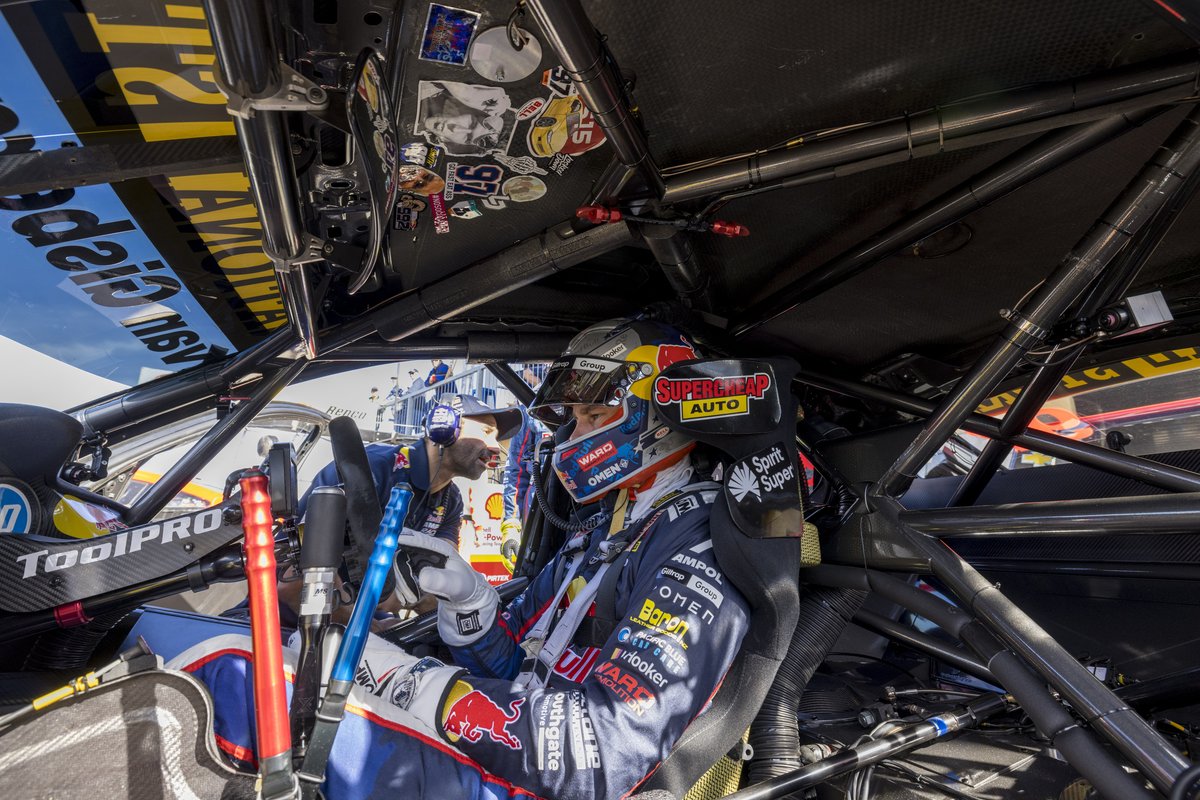 “The point is there are a lot of different methods. But once you have an auto blip and a paddle, there will be a set criteria for the engine management system to allow a down change.

"So we’ll all be doing exactly the same thing.

“I feel like it will make it more difficult to pass, because you can’t do anything different to the guy in front.

“And even the fitness level required... the amount of times I’ve sat in debriefs and us drivers have been talking about how the gear cut didn’t feel clean towards the end of the race. And it would turn out it was just physical fatigue.

“That can lead to mistakes and overtaking opportunities.

“But you won’t get that with paddles. I remember back when I was in Formula Ford and I used to train with the Walkinshaw drivers, Tander, Will Davison, David Reynolds... and at the recovery sessions they would be absolutely rooted from the old H-pattern. Even once it went to sequential they would have bruises on their shoulder blades.

“That physical aspect will be gone. It’s not just the fans that don’t want it it look easy. As drivers, we don’t want it to be easy.”