Supercars has postponed the upcoming Tasmania SuperSprint by a week in response to the COVID-19 outbreak in Queensland.

The third round of the 2021 Supercars season at Symmons Plains will be pushed back a week, moving from 10-11 April to 17-18 April.

That's in response to a COVID-19 outbreak in Queensland that has seen the Greater Brisbane area locked down and a number of other states implement border controls.

Tasmania is one of those states, its border now closed to anybody who has visited affected local government areas in Queensland.

Triple Eight, which is based in Brisbane, is directly affected by that border directive.

That includes Gold Coast-based Dick Johnson Racing and Matt Stone Racing, which, while not currently affected by the border rules, will hit the road as a precaution.

The date change means those three teams can spend the next 14 days in New South Wales before travelling to Tasmania on the Wednesday before the Symmons Plains event. 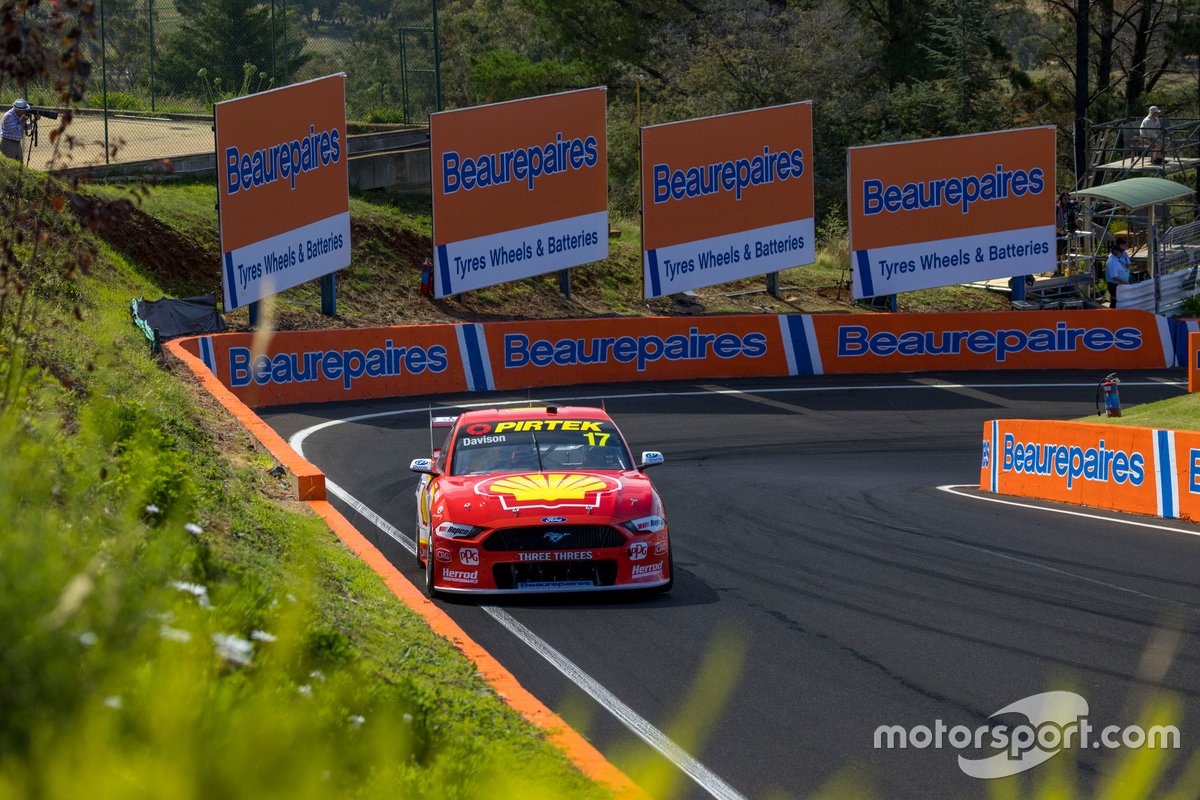 "In light of the current COVID-19 situation in Brisbane, Supercars has made the precautionary decision to delay the upcoming Beaurepaires Tasmania SuperSprint by one week," read a statement from the series.

"The event will now be held across the weekend of 17-18 April. All tickets already purchased for the event will remain valid and will be moved to the new event dates.

"As has been the case since the onset of the COVID-19 pandemic, Supercars staff and race teams will comply with all applicable government regulations in travelling to and staging the event.

"Supercars thanks all fans for their ongoing patience and apologises for any inconvenience caused. We look forward to welcoming everyone to a safe event in Tasmania in the coming weeks."

The three Queensland teams may not return home straight after the Tasmania SuperSprint.

South Australia has similar border protocols to Tasmania regarding the Greater Brisbane area, sparking rumours the teams will need to stay on the road until after The Bend on 8-9 May.

Supercars has spent the past 12 months dealing with complicated state border controls, which saw the Victoria-based teams embark on a 100-plus day road trip last year as Melbourne dealt with its deadly outbreak.

The 2020 Darwin double-header was also pushed back a week due to a fears of an outbreak in Queensland that never eventuated.