Queensland-based Supercars teams may head for the New South Wales border as soon as tomorrow as their home state continues to deal with a new COVID-19 outbreak.

The City of Brisbane is currently on Day 1 of a snap three-day lockdown sparked by a pair of clusters that have led to limited community transmission of the virus.

A further eight community cases of COVID-19 were detected today.

The outbreak has led to a number of states closing their borders to either the affected local government areas or Queensland as a whole.

Among them is Tasmania, which has nominated the affected LGAs as hotspots and is restricting entry to the state for anybody who has visited them in the past 14 days.

That's cast doubt over the upcoming Tasmanian SuperSprint, scheduled for the weekend after Easter, given three teams are based in Queensland.

As it stands only one is directly affected, Triple Eight based within the City of Brisbane while Dick Johnson Racing and Matt Stone Racing are based on the Gold Coast.

But with the ongoing threat of a wider spread of the virus in Queensland there are precautionary plans being put in by all three teams.

Autosport understands they could be on the move as soon as tomorrow, initially just across the New South Wales border – which, crucially, has stayed open – to reduce the risk of encountering a hotspot and improving chances of safe passage into Tasmania.

Triple Eight, meanwhile, already has a number of its staff and hardware across the NSW border for this weekend's GT World Challenge Australia round at Mount Panorama. 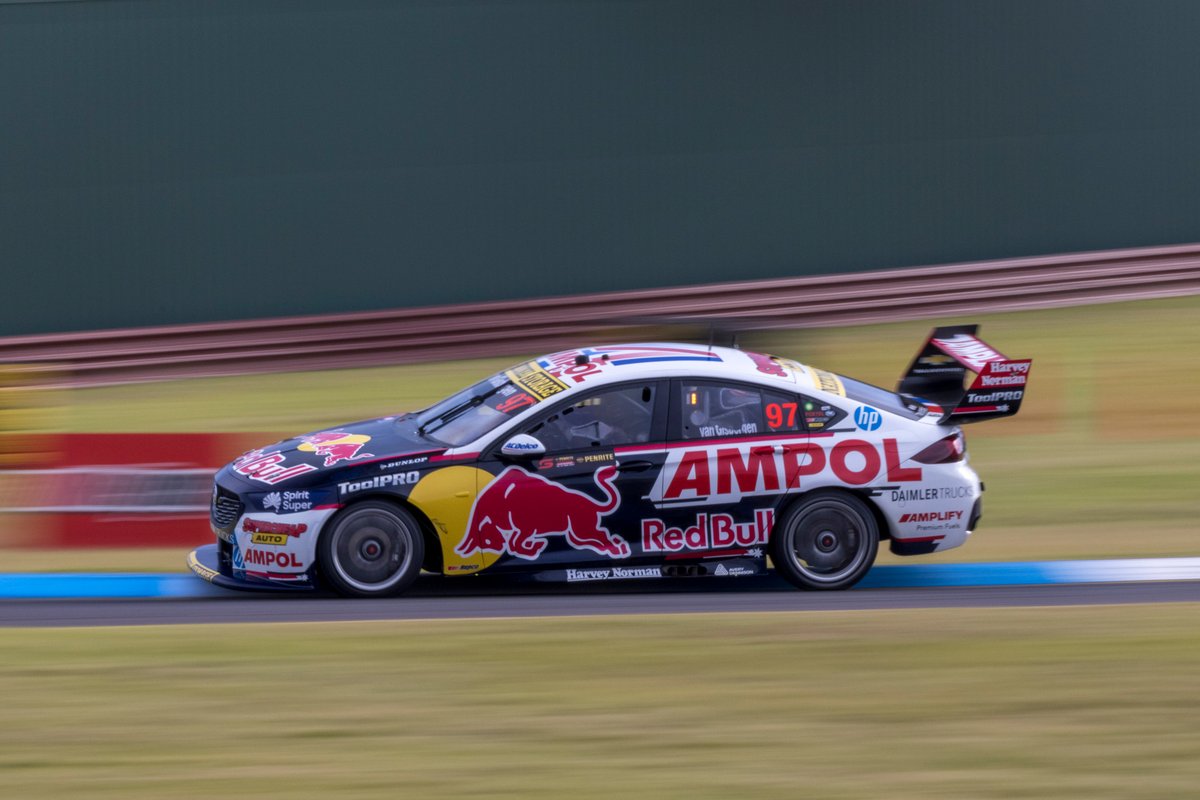 Transporters would have generally left the Queensland bases this week anyway, the ship journey across the Bass Strait from Melbourne requiring a longer-than-average lead time.

Van Gisbergen and Chaz Mostert were among those already planning to be at Bathurst this weekend anyway.

The series is no stranger to navigating border closures, the Victorian-based teams having spent more than 100 days on the road last season as Melbourne dealt with a deadly second wave of the virus.

The Tasmania SuperSprint is due to be held on 10-11 April.