Following back-to-back weekends at Townsville in July, the Supercars championship was put on hiatus due to COVID-19 outbreaks in Australia, culminating in the Bathurst 1000 being rearranged to form the season finale on 5 December.

On the series' return in Sydney, DJR driver De Pasquale has been on blistering form this weekend and the provisional polesitter continued his devastating form in the single-lap dash for pole, gapping a tight battle behind him by more than half a second.

He has now topped every session so far this weekend and will start tonight's opening sprint race as the overwhelming favourite for a second victory in DJR colours after winning the second race at the Bend.

"It's always good when you go any the end [of the Shootout], the track is cooling off is you've got the best of both worlds," he said.

"But the car was in a good window right out of the truck, that's the best we've rolled out the car all year. We're just in the window so we can find tune it. We want to execute in the race tonight."

Will Brown put in a masterful performance, the Erebus rookie going from fifth in regular qualifying to a spot on the front row of the grid.

"I knew it was a pretty good lap, I was pretty pumped," he said. "But I got my arse handed to me by [Anton]. Five-tenths!

"But's it's cool to be starting from the front row. We'll be having a crack, I'm out there to try and win a race." 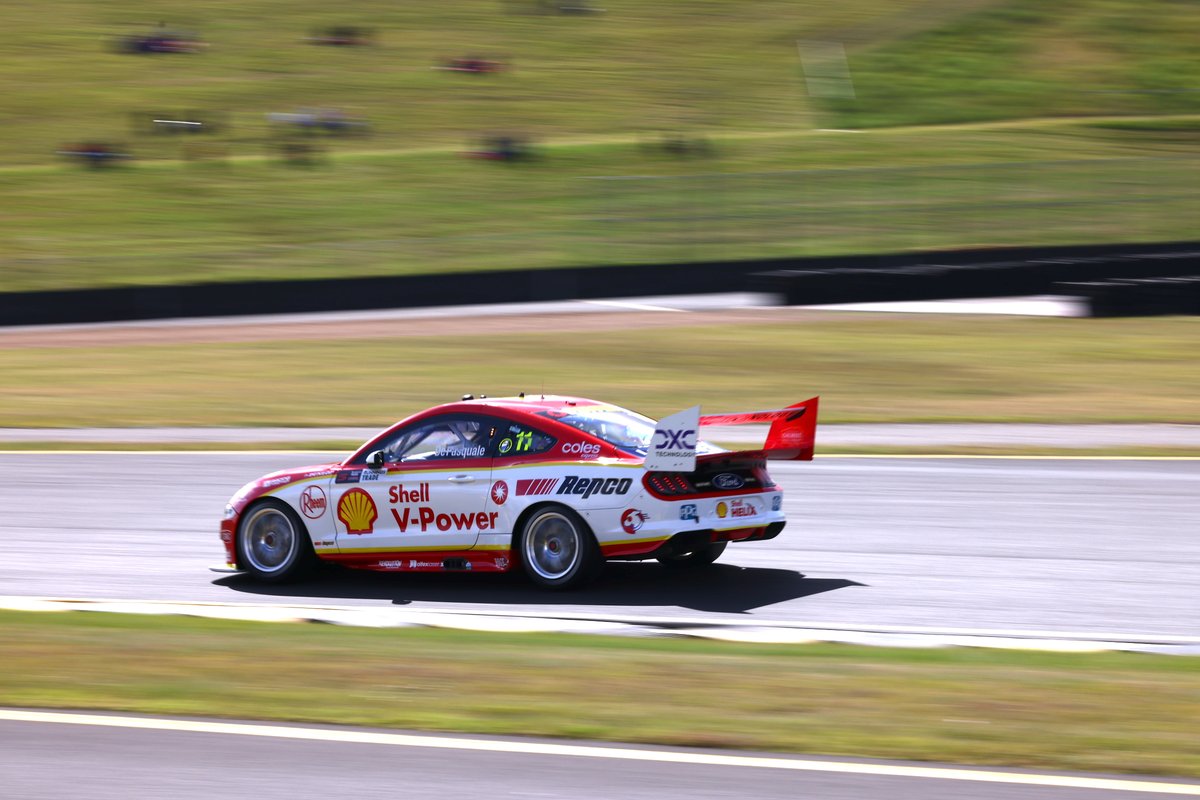 De Pasquale's team-mate Will Davison and Nick Percat ended up on the second row, ahead of Brodie Kostecki and series leader Shane van Gisbergen, who was somewhat underwhelming in the Shootout.

The back end of the Top 10 was largely unchanged from regular qualifying, with Cam Waters seventh, Jamie Whincup eighth, Chaz Mostert ninth and Tim Slade 10th.