Supercars has postponed next month's Sydney SuperNight amid an ongoing COVID-19 outbreak in the New South Wales capital.

Sydney Motorsport Park was set to host the series for a night race on 20-22 August, however that has long been considered unlikely due to an outbreak of the Delta strain in Sydney.

The city is currently in lockdown and will be until at least the end of this month, with health experts predicting that it may take even longer than that before the outbreak can be brought under control.

Supercars has now formally postponed the event until later in the season.

"Supercars advises that the Beaurepaires Sydney SuperNight, scheduled for 20-22 August will be moved to later in the year," read a statement from Supercars.

"Due to current and evolving COVID-19 restrictions, Supercars has determined a later date will provide a safe and preferable event experience for Supercars teams, spectators and officials.

"All other events scheduled on the 2021 Supercars Championship calendar will proceed as scheduled.

The gap in the calendar left by the Sydney SuperNight potentially creates a space for the postponed Winton event, although that too has a COVID-related complication as Melbourne faces a potential outbreak that's spilt over from Sydney. 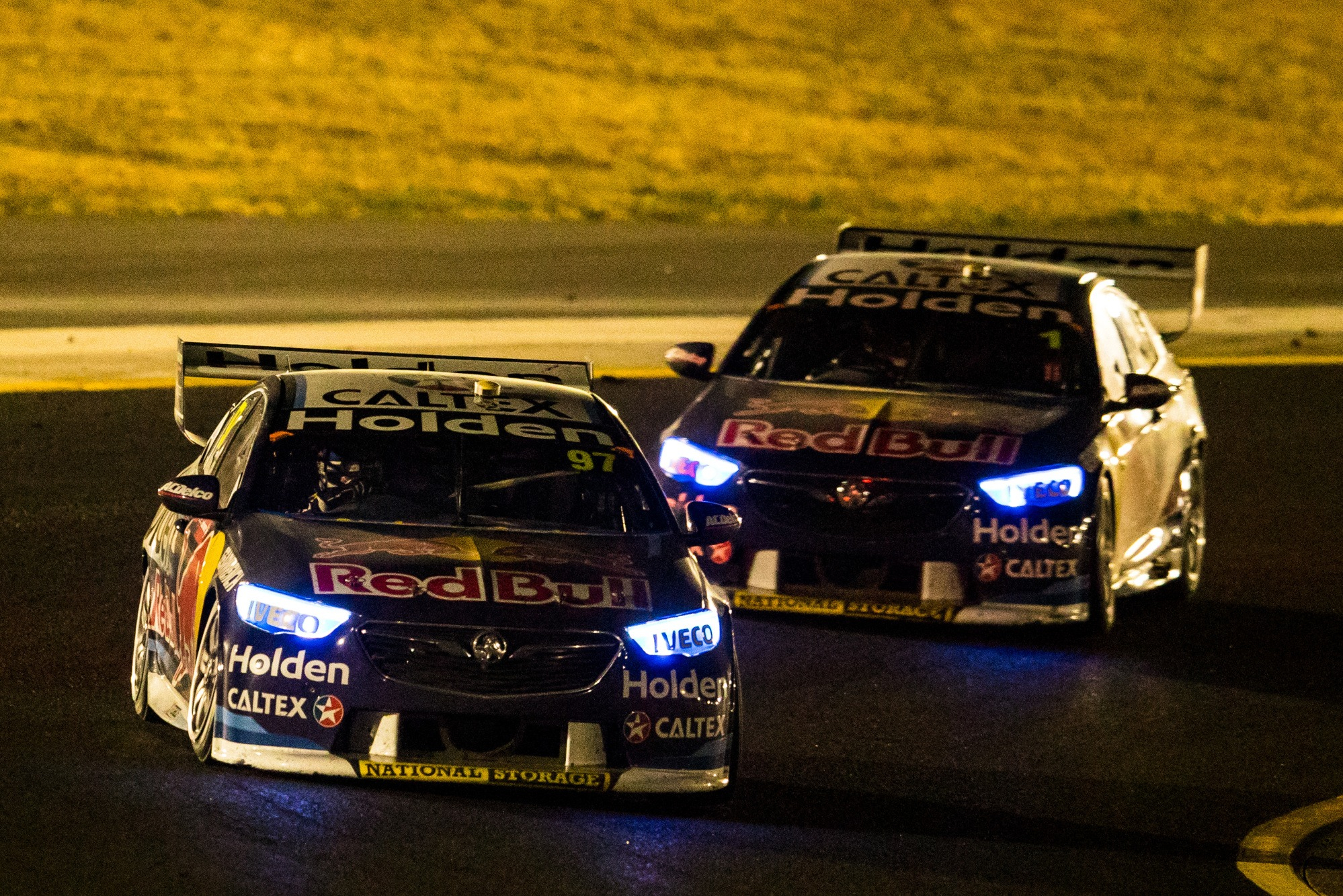 The Bend Motorsport Park has also been flagged as a flex option, however even that venue isn't unaffected by the pandemic, having today appeared on an exposure sites list.

Anybody who was at the service station between 7:20am and 8:15am on Friday 9 July is being asked to immediately quarantine for 14 days.

The service station is located at the main gate at the circuit, on the Dukes Highway, which makes it a popular stop for travellers heading in and out of Adelaide to the east by road.

Supercars is pressing on with the rest of its calendar, with the next round set to be the 11-12 September Perth SuperNight, followed by the Bathurst 1000 on 10 October, Auckland SuperSprint at Pukekohe on 6-7 November and the season finale Gold Coast 500 on the streets of Queensland on 4-5 December.

That's despite concerns that the tough border stances in Western Australia and New Zealand could make the Perth and Auckland rounds difficult to execute.