Jacobson will make an off-season move from Kelly Racing to Matt Stone Racing, spearheading the Queensland team's expansion from one to two cars.

It means a move back to Holden hardware for the first time since his 2015 second-tier campaign, with Jacobson set to pilot a Triple Eight-built ZB Commodore after several years in Fords and Nissans.

The 27-year-old is MSR's first confirmed driver for next season and the team's second entry is likely to be split across two drivers.

Super2 drivers Kurt Kostecki and Zane Goddard have been linked to that seat.

"I'm absolutely thrilled to be selected by Matt Stone Racing as the first driver announced for its expanded programme in 2020," said Jacobson.

"The move for me is pretty exciting, to be honest. The team has now had 12 months with a Triple Eight Race Engineering-built car, so I'll walk through the door with the team being comfortable with the equipment they'll be providing me.

"Additionally, having a second car alongside in the garage will be a huge advantage, and it will be a big year for everyone with that expansion."

Team owner Matt Stone added: "MSR is excited about the 2020 season ahead and very pleased to secure Garry Jacobson as part of the expansion of the team."

"Garry has showcased his driving talent across many classes, and we look forward to building success together. 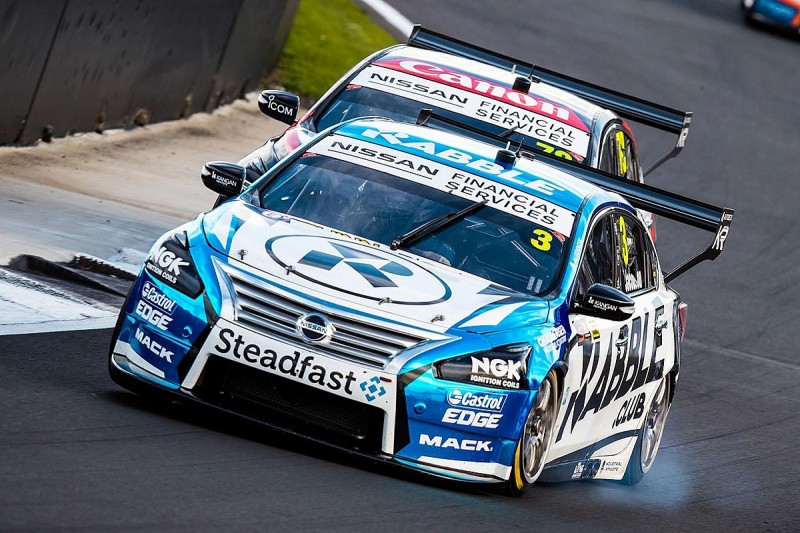 Kelly Racing is scaling back to two cars for 2020 with Jacobson and Simona de Silvestro departing as Rick Kelly and Andre Heimgartner move from the Altima to Ford Mustangs.

Elsewhere, Erebus has confirmed that Will Brown will partner David Reynolds at next year's Supercars enduros, as Brodie Kostecki joins the team alongside Anton De Pasquale.

As first reported by Autosport, Kostecki, the cousin of Kurt, will effectively replace the now-retired Luke Youlden in the four-driver Erebus line-up.

"Will has performed extremely well since joining the team and the speed he's shown speaks for itself," said team boss Barry Ryan.

"He's a great young talent and has proved he deserves to continue his progress with Penrite Racing.

"As for Brodie, he already has an impressive range of experience in several categories, both here and overseas, with a lot of success. He has shown he can adapt and learn quickly.'

"There is plenty of potential to unlock, and we look forward to seeing what they can both do in 2020."

Brown is expected to work closely with the Erebus squad throughout next year, with rumours of a Super2 campaign supported heavily by the Penrite-backed squad.

There could also be Supercars wildcard outings, as Erebus looks to cover off the genuine possibility that De Pasquale may move on at the end of his single-year 2020 deal.

Brown's plans beyond the co-driver role are, however, yet to be formally confirmed.