Scott McLaughlin has hit back at comments from Supercars rival David Reynolds that he has become "boring", claiming that he's simply "grown up" since moving to DJR Team Penske 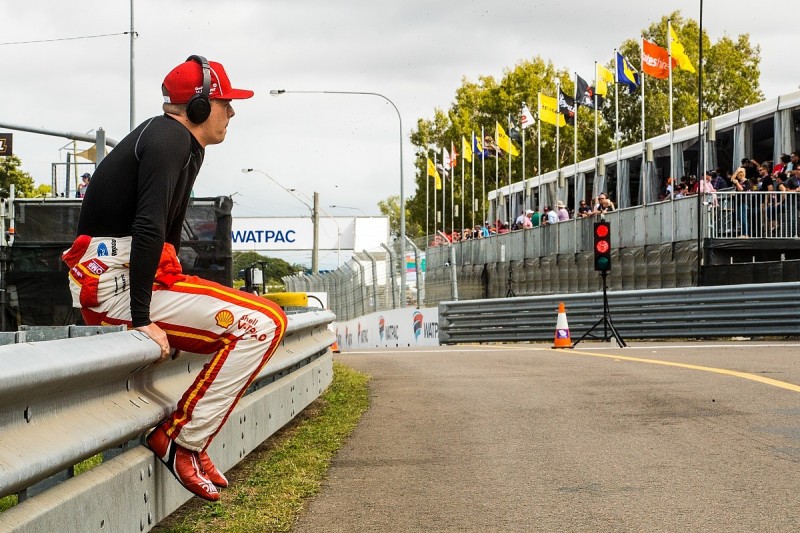 As part of an ongoing feud between the pair, Reynolds was quoted by a tabloid newspaper saying that McLaughlin has become "boring" and "corporatised" since leaving Garry Rogers Motorsport for DJR Team Penske.

McLaughlin responded with a cheeky dig at Reynolds about 'growing up', along with a more serious reflection on his life as a title contender.

"I guess it's just one of those things. It's always going to be different when you go to another team," he said.

"I'm the same person that I've always been, I just understand that I've got a bit more riding on my shoulders and I'm in a completely different position.

"The team I was last at, Garry Rogers Motorsport, was awesome for me and I really enjoyed that. But the pressure was different.

"I was looked at as the underdog, and now there's a pressure for me... I can have a crack at winning every race. It's just a different way of going about things." 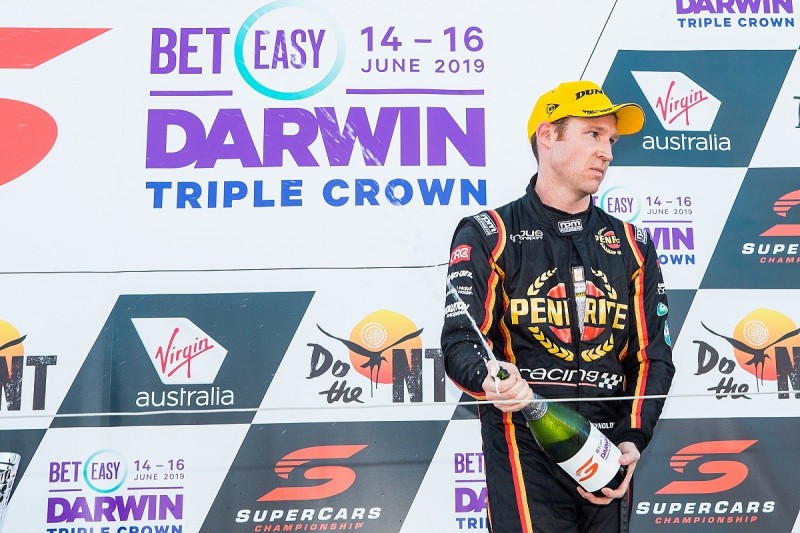 McLaughlin also moved to head off any potential parity grumblings from rivals after the seven Mustangs in the field were all in the Top 10 in Friday practice at The Bend.

Given his own struggles at the same circuit 12 months ago, McLaughlin said the turnaround for the Ford teams is more about hard work than any Blue Oval magic.

"A lot of hard work, we're working hard behind the scenes to make our cars better and it certainly worked out pretty well," he said after a record-breaking practice effort.

"There's going to be a few quick excuses out there and people will point to the Blue Oval, but we're certainly just happy doing our thing and pushing along."