The Charlie Schwerkolt-owned Team 18 squad will move to two cars next year, the expansion underpinned by one of two Racing Entitlements Contracts put on the market by Kelly Racing as its downsizes to two cars.

Pye is understood to be the absolute frontrunner to secure the second T18 seat and line up alongside Winterbottom in a Triple Eight-built Holden.

The 29-year-old is off-contract at present, with 2019 the final season of his three-year deal with WAU.

Pye currently sits 14th in the standings, three spots behind Courtney and seven spots back from where he finished the 2018 season.

His stint so far with WAU has yielded a stunning win at the Australian Grand Prix support round last year, and a pair of seconds at the Bathurst 1000 in 2017 and '18.

The likes of Todd Hazelwood, Simona de Silvestro and Bryce Fullwood are still in the silly season mix as WAU looks for Mostert's 2020 team-mate, with former Walkinshaw driver Tim Slade and TCR Australia champion Will Brown also on the market. 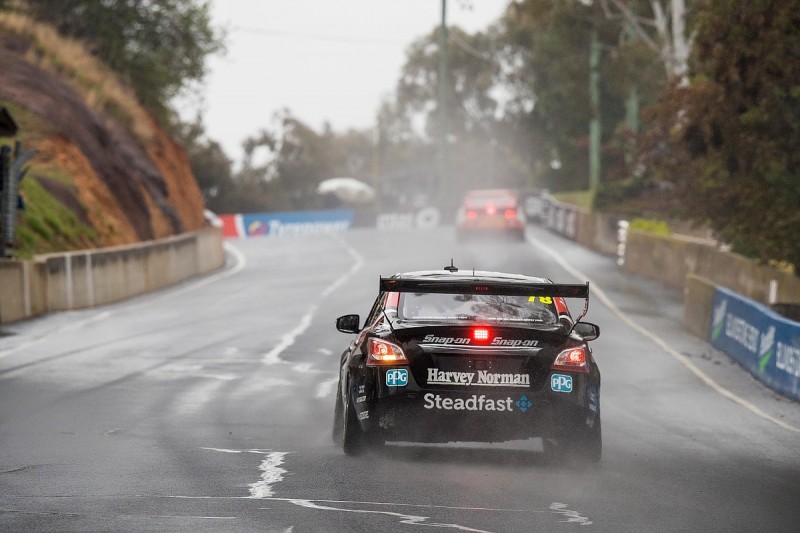 Slade is being very closely linked to a Matt Stone Racing move, while Brown is considered to have a big chance of winding up at the new Sydney team - being created from the current Tekno squad - alongside Courtney.

Rick Kelly has confirmed he will drive one of the two Ford Mustangs run by a new-look Kelly Racing outfit in Supercars next season.

The family-run team is changing manufacturers for a second time in its 10-year history at the end of this season when it swaps its ageing Nissan Altima hardware for factory-backed Mustangs and scales back to two cars.

It is widely expected that Andre Heimgartner will stay on alongside Kelly, with de Silvestro and Garry Jacobson moving on.

"We hope to make an announcement on the second car's full-time driver in about three or four weeks," Kelly told Network 10.

"We have got some fantastic options within our team and externally.

"Our aim at Kelly Racing has always been to help nurture young talent and get the drivers in there that can do the job.

"So some difficult decisions need to be made there, but like I say, we're looking at the future and how we can position ourselves best to be competitive on the track."

De Silvestro has already inked a Porsche Formula E test contract, which, while not ruling her out of continuing in Supercars, adds to speculation that she may not continue as a full-time driver in Australia.

Jacobson is being linked with a share in the second Matt Stone Racing entry should a rule allowing multiple drivers to split a seat over a season be approved by the Supercars Commission.

The lingering questions from the Bathurst 1000 scandal