Supercars' revamped 2019 calendar will be the foundation for its transition into a summer series, starting with a split schedule in 2020

Next year's schedule is cut from 16 to 15 rounds, with Sydney Motorsport Park's night race absent.

That event will instead run very early in 2020, perhaps in a late January slot, to kickstart moves towards a calendar running over the Southern Hemisphere summer.

Other events are likely to be shifted into more weather-friendly dates for 2020, when there should also be a large mid-season winter break.

The idea is then to continue to evolve the calendar until each season runs over Australia's summer, starting in spring and finishing in autumn.

"We want to be able to get our races into the best possible weather windows, so we'll be looking to start 2020 a little bit earlier," confirmed Supercars CEO Sean Seamer.

"Initially in 2020 what we're looking at is more likely to have a break over winter, rather than a shift to a summer series.

"If we're able to achieve that, and it works for our fans, viewers and teams, then we can look to the transition to a summer season from there.

"There's a lot to be said about moving to the warmer months for fans to ensure we're putting on really good racing.

"It also means we can play around with the format and innovate a little bit more because we've got more daylight."

The summer series concept has been mooted for several years before gaining momentum again this season.

The move would also limit clashes with Australia's biggest sports - the Australian Football League and the National Rugby League - and mean a shorter season that reduces pressure on personnel.

The calendar transition will require either a very short or very long off-season when the switch is made.

"One way or the other you've got to put an 18 month block in, there's no way around that," added Seamer.

"It's just about transitioning through that without disrupting the sport." 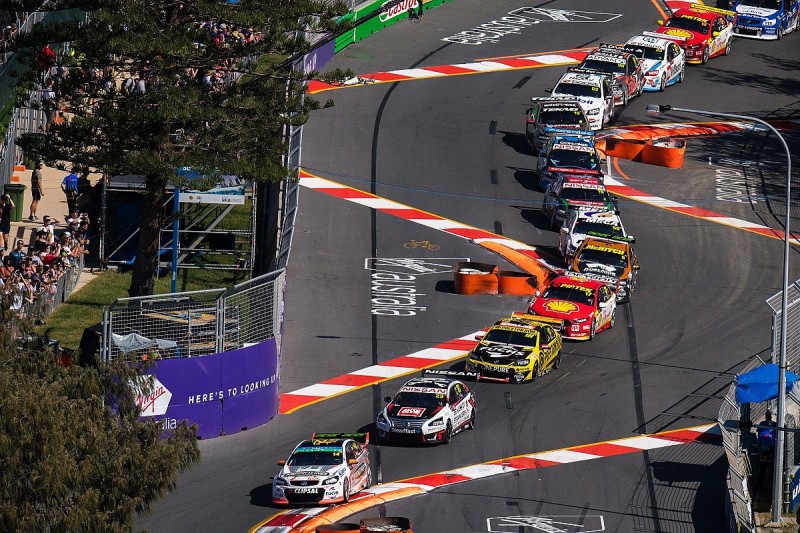 Another planned Supercars schedule tweak for 2019 is to bring the Gold Coast 600 and Sandown 500 onto the same format to simplify the reshuffled endurance season.

The Supercars Commission will this week decide whether the Surfers Paradise event should switch from its pair of 300km races to the 500km two-driver format used by Sandown, both following the Bathurst 1000 in the new endurance race order.

"The intent behind it is to simplify it for the fans," Seamer added.

"We've got to make the sport approachable and digestible. The more complicated we make it, the harder it is for new people to come into it."

"We don't need to keep adding all this complexity, because it's already there," he said.

"Using the enduro cup as an example, Bathurst has to be an isolated thing with 161 laps.

"But to pull the other two in line with the same format, that really creates meaning."