Supercars’ prospective new owners are partially funding the $100 million takeover with a secret private offering of a substantial stake in the business.

A pitch to wealthy investors has raised around $25 million to help finance the deal.

The issue of shares in the new Supercars ownership group is understood to be fully subscribed.

The unpublicised private offering replaced an earlier effort to raise $55 million to fund the buyout.

The initial prospectus was issued on or around 10 September before the shareholding was revised down late last month.

It appears that a mystery private partner is financing all or most of the difference to take control of Supercars.

The sale of Supercars to RACE is due to be finalised this week.

Private outside investment is providing most of the funding in a partial pre-sale flotation.

Under the new ownership, Supercars will be run by a high-powered board of directors, possibly chaired by retiring Triple Eight team boss – and long-time V8 powerbroker – Roland Dane.

The RACE consortium will combine all of Australia’s major motor racing categories under one ownership and management group.

RACE is buying V8 racing from private equity company Archer Capital and the teams, taking complete control of the sport.

Archer owns around 60 per cent, with command of up to five per cent held by individuals, while the teams have the remaining 35 per cent. 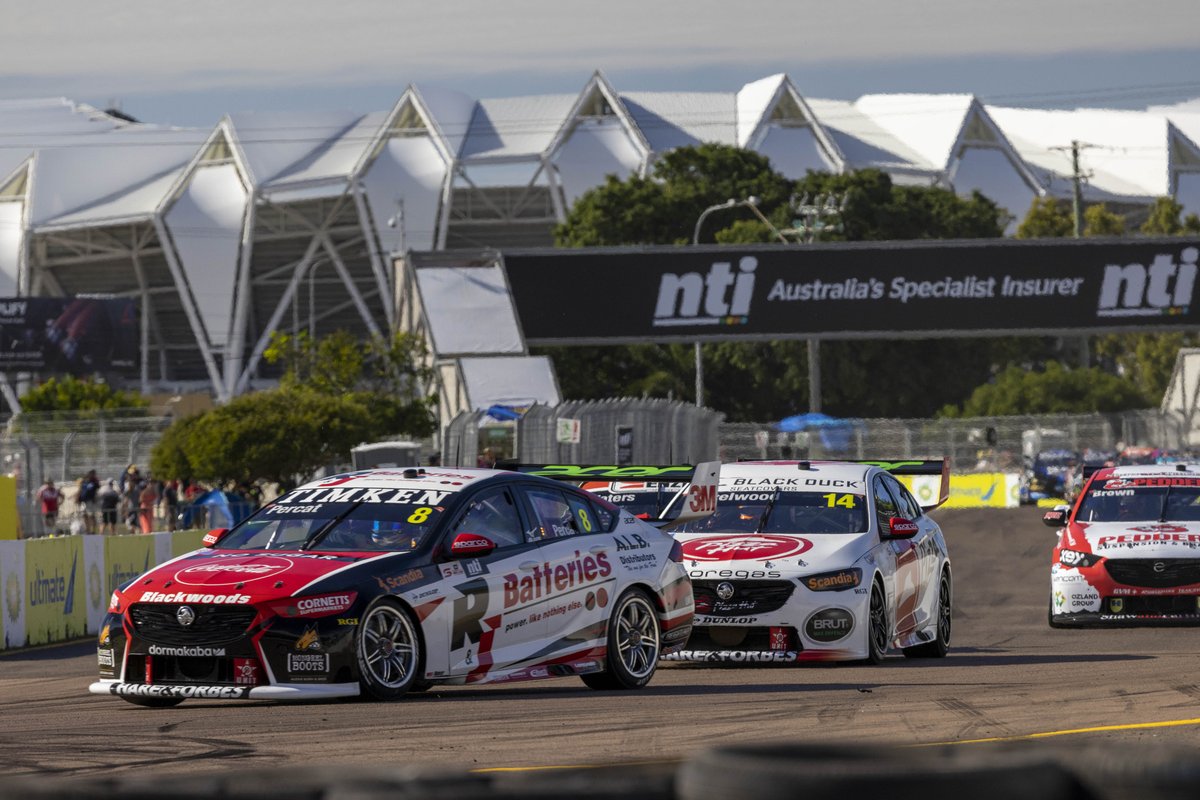 The private shareholders will contribute about $25 million (US$18.7 million/£13.5 million), with a mystery major partner funding all or most of the rest.

As well as Archer’s controlling interest, RACE will assume all the teams’ shareholding by paying them out over five years with guaranteed annual income.

The direct subsidy replaces Supercars’ previous offer of a loan at a high 10 per cent annual interest rate to assist teams with the switch.

Archer Capital, which is closing its investment portfolios by the end of the year, bought control of Supercars in 2011 for $190 million, valuing the total business at more than $300 million.

While at close to $60 million Archer appears to be selling its stake at a big loss, it has reaped annual profits over the past decade without further investment.

Pre-coronavirus, it reportedly made annual profits of around $20 million.

COVID lockdowns have again interrupted racing this year, but the series is on course to still make money if it completes the remaining five events, culminating in the delayed Bathurst 1000 in early December.

Supercars teams, which own 35 per cent, have agreed to the TLA/ARG offer, trading their stake for guaranteed increased income for each entry for the next five years.

Under their current agreement, Supercars teams receive more than 60 per cent of distributed annual profit, worth around $450,000 per entry.

The disproportionate dividend was brokered by previous Supercars boss James Warburton, now chief of the Seven Network, V8 racing’s free-to-air TV broadcast partner, in a deal that saved several teams on the verge of financial collapse.

The original prospectus for private investment in Supercars was circulated more than a month ago, looking for $55 million.

According to financial experts, that would have almost fully funded RACE’s takeover at $50 million, with a $5 million reserve for initial operating expenses.

The early prospectus, full of glowing endorsements of Supercars’ future growth potential, rated the overall deal as worth $100.3 million – what in the corporate takeover business is known as “total enterprise value”. 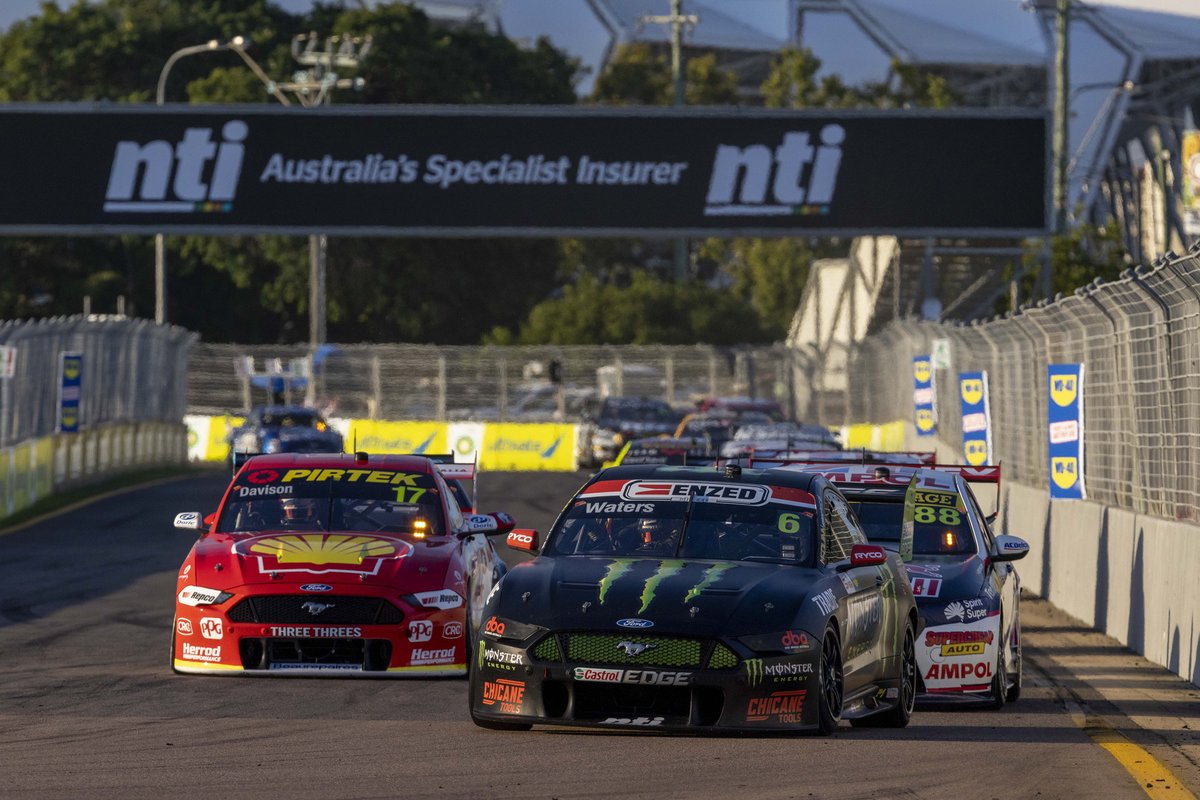 A revalued prospectus changed the private investment target to around $25 million, which informed sources say has been fully subscribed.

A mix of institutional investors and motor racing identities are understood to have bought into RACE’s purchase of Supercars.

At least one big corporate identity with major sports ties is believed to have invested.

Henslow issued and brokered the sale of shares in partial ownership of RACE.

It is understood the latest composition of the new board is different. ARG co-owner Barry Rogers, son of Aussie racing great Garry, is also expected to get a seat.

The Rogers own a controlling stake in ARG.

Along with Supercars-supporting Porsche Carrera Cup and Toyota 86 series, the combine would embrace and distribute all major racing in Australia.

Their bid was $30 million cash and a $20 million loan to finance the takeover from Archer, plus agreed annual distributions to the teams over five years to buy their stake.

The Adderton group claims the terms of their offer to buy full control was revealed to TLA/ARG, which revised their final bid to become the preferred purchaser.

Due to be sealed this week, the TLA/ARG offer is heavily localised in addition to the partial flotation.

Among the RACE takeover’s first orders of business will be a thorough review of Gen3, questioning the sweeping changes.

There are widespread concerns that the Gen3 design is flawed and ultimately still too costly.

Supercars has thus far funded the development of the next-gen Ford Mustang and Chevrolet Camaro, which replaces the ZB Commodore, and new production-based V8s, with assistance from Ford Performance and GM Performance in Detroit.

Gen3’s racing introduction has been put off from mid-season next year to 2023 amid COVID-related production delays and general concern about a mid-stream change.