Dahlgren has been the only European driver competing in V8s full-time this year, but he has struggled to make an impression in his rookie campaign.

The 34-year-old sometime World Touring Car Championship racer, who replaced Alexandre Premat at GRM when it began its Volvo programme, is last among the V8 regulars in the championship and has a best finish of 13th.

His team-mate Scott McLaughlin has taken the new Volvo S60 to four wins in championship rounds and another in one of the non-points Australian Formula 1 Grand Prix support races in Melbourne.

But team boss Garry Rogers said long-time Volvo man Dahlgren's contribution to getting the project up to speed had been much more significant than his results.

"We at GRM are very thankful to Robert for the assistance and professionalism he has displayed in his 12-month contract with our race team," said Rogers.

"As much as sheer race results may not indicate the true value of Robert's input, his off-track input and work has been very much appreciated, and we wouldn't be where we are today without him. 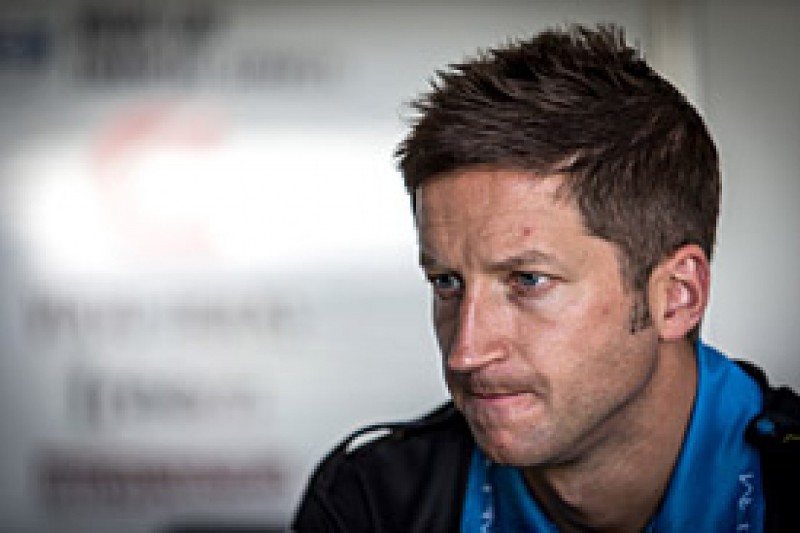 "Robert has a very good engineering mind and his knowledge on the processes within both Volvo and Polestar have been extremely helpful with our transition to a factory Volvo Polestar team."

Dahlgren said he had enjoyed his time in V8s despite the results.

"To be involved in such a successful debut V8 Supercars season has been incredibly rewarding, and I am proud to have played a key role in the development of the new car and engine, linking GRM in Melbourne with Polestar in Gothenburg," said Dahlgren.

"The entire GRM team - and the Australian motorsport fans - have all been incredibly welcoming to me and my family.

"The V8 Supercars Championship is without doubt one of the best in the world and I leave Australia with many happy memories."

Dahlgren's next project with Volvo and Polestar, and the identity of his replacement at GRM, will be announced later in the off-season.

Ford to pull out of V8 Supercars after 2015 season