Nick Percat will be paired with Bathurst 1000-winning engineer Geoff Slater for the 2022 Supercars season.

Like Percat, Slater is a new recruit for the Walkinshaw Andretti United squad, joining from the recently-sold Team Sydney.

He adds to an already-stacked engineering line-up at Clayton led by Carl Faux, with Grant McPherson then directly overseeing race engineers Adam De Borre and Slater.

“It’s fantastic to have someone of Geoff’s calibre joining us for 2022, and I’m really excited about what he can add to our team, and also what he can achieve alongside Nick," said WAU team principal Bruce Stewart.

“It will be great to see the rapport he and Nick will build together, as we work towards the opening round of the season.

“Importantly, it’s another step in the right direction for us as a team and the journey that we are on over the past few seasons, so to have someone with the talent of Geoff as a part of our engineering team, working alongside Nick, is going to be exciting to see.” 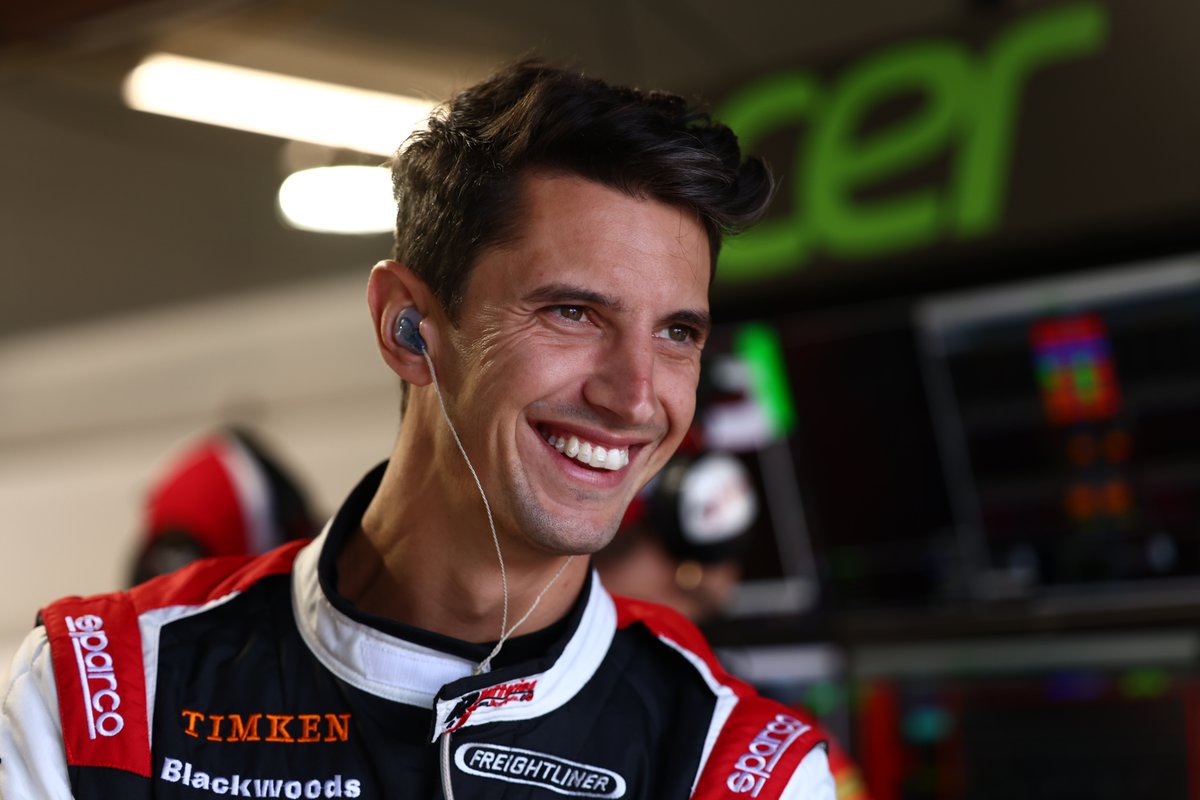 Slater added: “I’m really excited to be joining Walkinshaw Andretti United, and to be working with Nick in 2022.

“It’s a fantastic time to be joining the team after such an impressive finish to the season, but also to be starting alongside Nick in his return is great, it means we can both familiarise ourselves together, and understand the ins and the outs of the Team.

“There’s no doubt Nick is one of the top talents in the sport, and in speaking to the rest of the team, the motivation is clearly there to continue to improve which excites me. I’m looking forward to what 2022 holds.”

Slater, a doctor of mechanical engineering, started working in Supercars as a data engineer at Britek Motorsport in 2005.

He went on to claim two Bathurst crowns in one year working with Tekno Autosports, engineering winning entries in both the Bathurst 12 Hour and the Bathurst 1000 in 2016.

He moved to the US to work for Rahal Letterman Lanigan Racing in 2018, that stint yielding a 24 Hours of Daytona class win in 2020.

Slater then returned to Australia last year and took up the role as Coulthard's engineer back at Tekno/Team Sydney.