The IndyCar rookie has had an on-again, off-again agreement to return to Supercars for this year's Bathurst 1000 ever since he headed Stateside at the end of 2020.

The initial plans for him to compete in the Great Race with Dick Johnson Racing were scuppered by a tweak to the IndyCar calendar, however another schedule change, this time for Supercars, has re-opened the door for a Bathurst cameo for McLaughlin.

But while the new November date for the Bathurst 1000 is clear of the IndyCar season itself, McLaughlin admits a return still isn't entirely straightforward.

With a two-week supervised quarantine required to enter Australia, plus time to prepare for the race and then the race week itself, McLaughlin says he needs to assess how spending more than a month away from the US will affect his off-season testing programme.

“I’ve still got to work out a few things,” McLaughlin told the Parked Up podcast.

“For sure, it’s all going ahead. [The date change] certainly has helped me and I can make the race now, which is definitely a good thing.

“But where it has been put now is potentially where we’re going to be testing in the off-season as well. So I’ve just got to work out... obviously, to get down under you’ve got to do two weeks [of] quarantine, so there’s two weeks gone. And that’s a long time, to be honest. 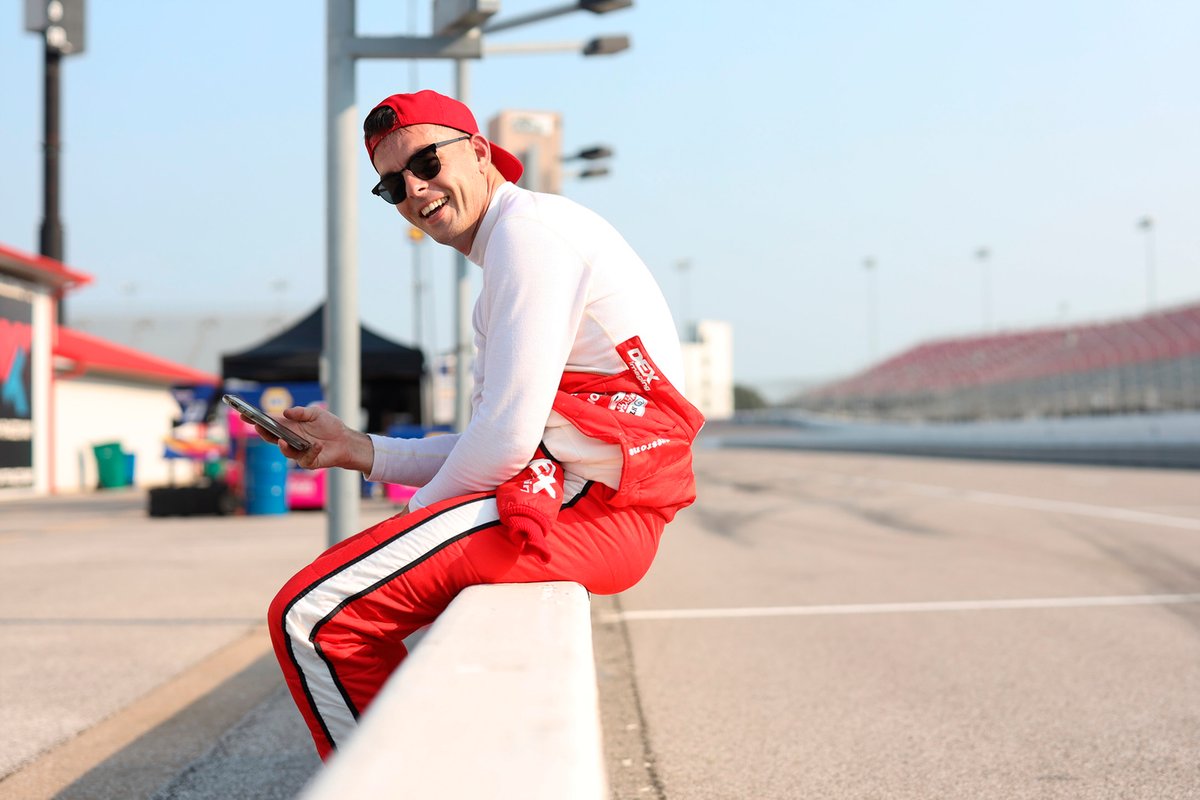 “Then by the time I get my seat fit done, I’d love to be there a couple of weeks before the race, so I’m potentially looking at a month and a half out, or in the country, in Australia.

"So it is a lot in terms of my off-season, my winter testing schedule for IndyCar.

“Hopefully we can make it work. I’m sure we can. It’s all agreed upon between us, me and Ryan [Story, Dick Johnson Racing CEO] way back when. So we’d love to get it done. Yeah, it’d be good.”

Alex Davison has already be named as McLaughlin's stand-in should the ambitious plan not come together. He would almost definitely be paired with brother Will in the #17 Mustang, which would put DJR's other co-driver Tony D'Alberto in with Anton De Pasquale.

However if McLaughlin does make the trip there partnerships are still open, McLaughlin considered a good chance to partner De Pasquale with D'Alberto paired with Davison.