The four-event Sydney Supercars swing will feature three sprint rounds, a 500-kilometre refuelling round and four night races in total.

The Supercars Commission settled on the suite of formats and tyre regulations for the quadruple-header at Sydney Motorsport Park after meeting yesterday.

As previously announced, the opening event on October 29-31 will feature three 125-kilometre sprint races, the first of them to be held under lights.

Drivers will have five sets of the Dunlop soft compound tyre at their disposal from the first qualifying session onwards with each race having a single mandatory stop for at least two tyres.

The sprint format will be retained for the second event (November 6-7) with the Saturday and second of two Sunday races under lights.

That will be a mixed compound event, with each car having five sets of soft compound tyres and three sets of hard tyres.

The single compound rule returns for the third sprint event on November 13-14, which will be the only event with no night running at all.

The final Sydney event will be a three-day, two-race affair with each heat covering 250 kilometres. They will each feature two compulsory stops while refuelling will make just its third appearance of the season.

That will be a mixed compound event too, each driver having seven sets of hards and two sets of super softs. The latter can only be used in the races.

There will also be a dedicated 40-minute additional drivers session to give Bathurst co-drivers some laps.

Top 10 Shootouts will feature on the Saturday of the first weekend and both days of the fourth weekend. 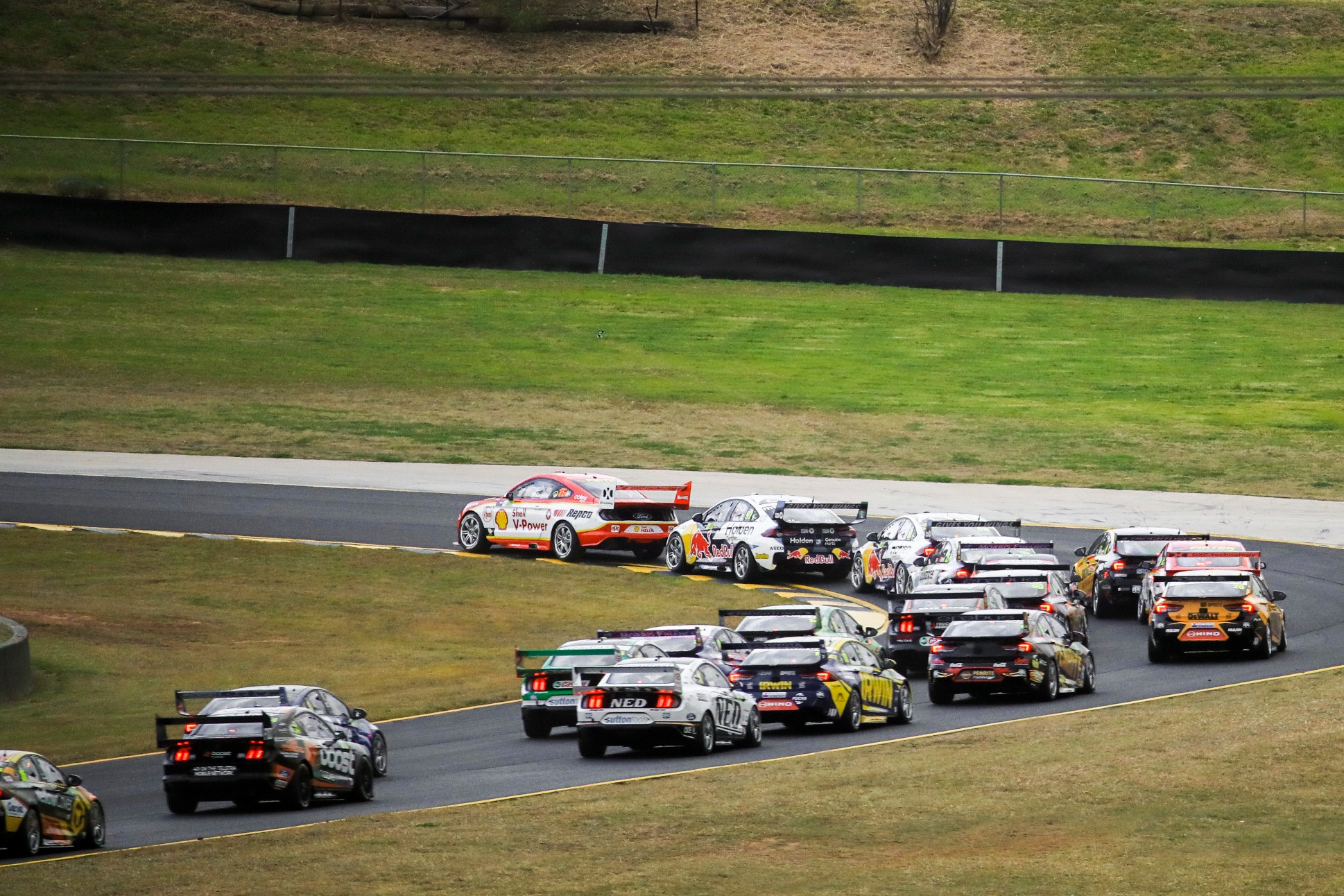