Supercars champion Russell Ingall reckons a lack of recent seat time is actually proving to be a benefit as he works towards his Bathurst 1000 comeback.

The 59-year-old veteran, a two-time Bathurst winner, will team up with teenager Broc Feeney in a wildcard entry run by Triple Eight at the Bathurst 1000 this November.

The race will mark Ingall's first Supercars start since 2016, the 2005 champion having turned very few Supercars laps since that last enduro campaign with Kelly Grove Racing.

After some aborted starts due to COVID restrictions, Ingall's comeback is now in full swing. He sampled the T8 ZB Holden for the first time at a recent ride day, before he and Feeney completed their first proper test day with the Supercheap Auto-backed car at Queensland Raceway on Tuesday.

Reflecting on the test, Ingall said his lack of seat time in recent years provided an unexpected benefit. Given the drastic evolution of the cars, he reckons not having old habits to deal with is making the transition easier.

"The game has moved on," Ingall told Autosport.

"It's moved on in a lot of different ways. People just think it's the car – there's different suspension, different gearbox... but with a car the whole aim is to find the limit of the car and once you find the limit you keep it there. That's how you achieve a lap time.

"But it's the procedural side of it. How you go about getting the last few tenths? There's this quick-adjust balance bar that they're using now to adjust the brake balance between fast and slow corners. They're a bit trickier now with how they set up the roll bars and even adjust those between corners.

"And the driving technique has changed from just braking, then getting off the brake and waiting to get on the throttle. Now you brake right to the apex to keep the front loaded, and that's to do with the set-up of the car.

"It's a procedural thing and you have to learn that.

"It's actually helped me not being in a car for a long time. That might sound a bit weird, but the thing is, I've forgotten a little bit of how I used to drive. 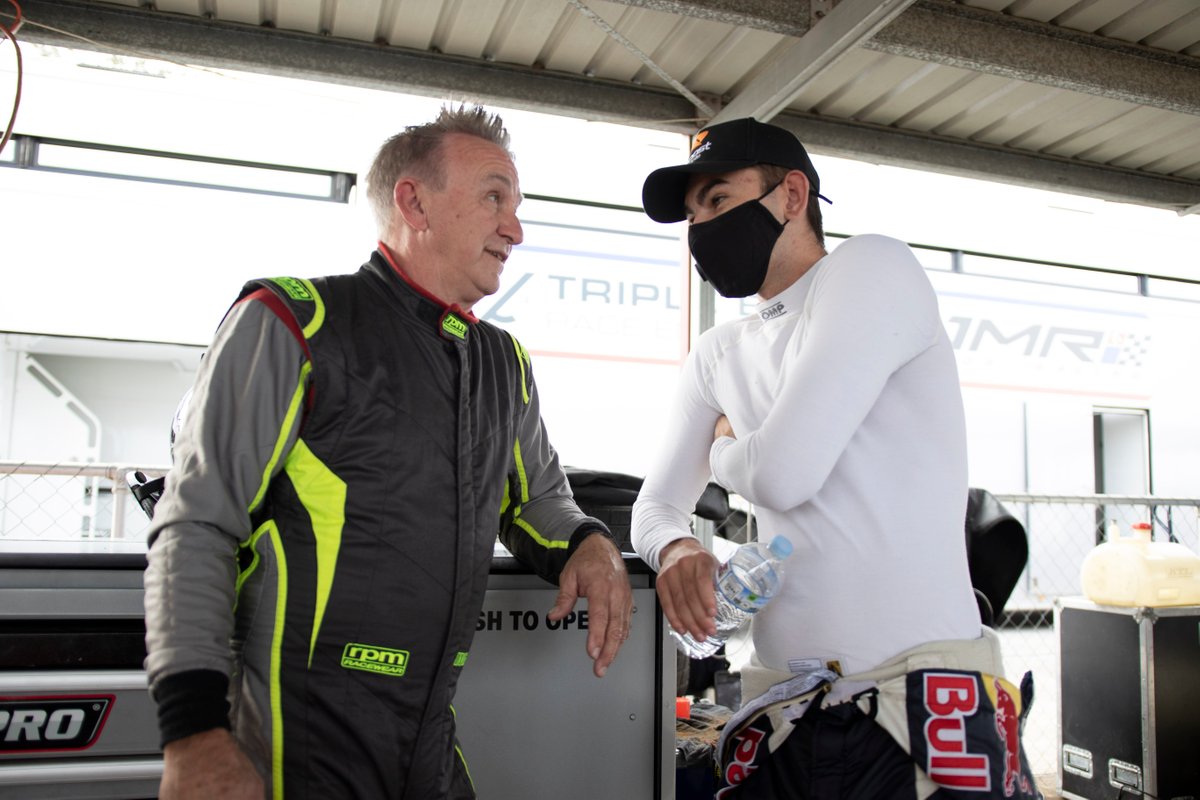 "If I jumped out of another car I was racing last week, and the jumped into this, I'd be going 'holy hell, I've got to break some habits'. But my habits have faded. So in some respects it's an easier learning curve.

"It sounds odd but it's a fact. I've got no preconceived ideas, or the ideas I did have have faded. I'm jumping in and just doing what they're telling me to do.

"[Triple 8 stablemate] Shane van Gisbergen has been very good, he's been given me some heads up on a few technique things. And it makes sense – although making sense of it and doing it a two different things because he's such a freak!

"But it helps shortcut the process because you've got some pretty good guys to bounce things off. The best of the business. That makes it all a bit easier as well."

Ingall says he went into the test still plagued with self-doubt and feeling as nervous as he did back in his junior karting days.

However with some solid laps under his belt the nerves have steadied and he's confident he'll be able to hold his own.

"I'm an arm chair racer these days and you can tell the pace is hot," he added. "Even some of the good guys are struggling. Everything has moved on a bit.

"Driving through the gate [on Tuesday morning]... I remember as a kid driving into a go kart track, I used to get nervous as hell. And I had a bit of that going on. I thought, 'where's this coming from? I haven't had this for a while'. 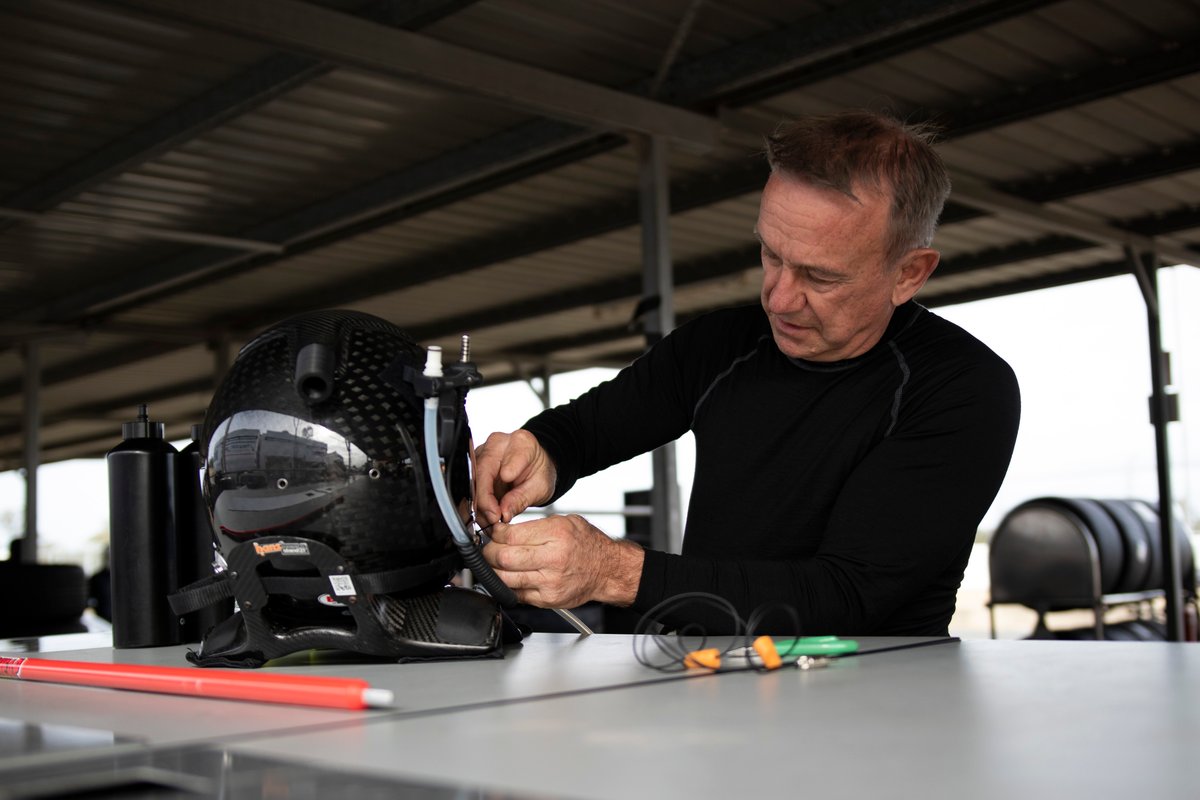 "But that's a good thing because it's anticipation. If I rolled in here thinking I'm an expert, that's when things usually come unstuck.

"After the laps we've done so far, I feel a lot more comfortable. I don't think I'm going to make an idiot of myself. Right up until last week I was thinking, 'have I done the right thing here?'. I said the same thing to me wife. She said, 'look you've done this rodeo enough, you'll be right. Just tame the bull and get on with it'.