Shane van Gisbergen completed a Sunday sweep at Hidden Valley with a second dominant performance in as many races.

As was the case in today's earlier race, the start proved critical, with van Gisbergen able to comfortably out-drag polesitter Will Davison down to Turn 1.

From there he was able to control the race, keeping Davison at bay across the first stint before taking his mandatory service on lap 17.

The second stint was much the same, the gap between van Gisbergen and Davison 2.3 seconds at the finish.

"I've got to thanks Red Bull Ampol Racing. Our car wasn't very good and we just chipped away and it's been good in the races."

The podium was identical to Race 2, with Jamie Whincup holding off Chaz Mostert to finish third. The seven-time series champion was left unimpressed with James Courtney, though, after contact between the pair on the first lap ran him wide.

"I was fuming after the start," said Whincup. "I got absolutely cleaned up at Turn 1. I can't remember the last time someone opened the wheel up like that and just fend me off.

"But I had a good car and I was able to get a few spots at the start. Once we got to third we just had to hang on." 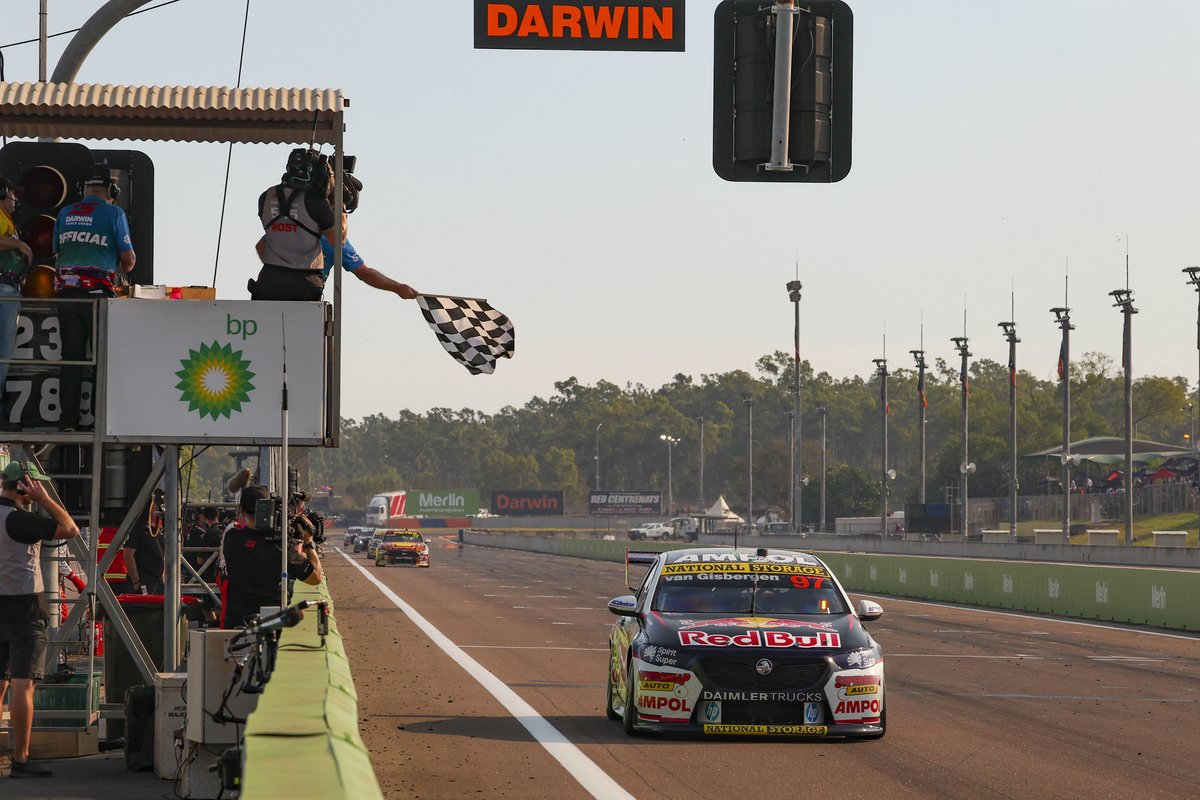 Courtney finished fifth, a decision to run long not working for the Tickford driver, followed by Nick Percat, Mark Winterbottom and Cam Waters. Tim Slade and Will Brown rounded out the top 10.

The win leaves van Gisbergen a formidable 221 points clear of Whincup in the championship, with the season set to continue in Townsville in three weeks.

Van Gisbergen had dominated the second race after beating Davison to Turn 1.

Once in front it was a straightforward affair for van Gisbergen, who took his mandatory service on lap 14 before cruising to a 1.5s win over Davison.

The battle for third boiled down to two very different strategies from Whincup and Mostert. The latter went for an undercut, pitting on lap 9 and using some clean air to filter up to third from his eighth spot on the grid.

Whincup, who ran fifth in the early stages, went for an overcut, not stopping until lap 20.

That gave the seven-time series champion the better tyre condition for the run home, he and Mostert staging a tense battle over a number of laps before Whincup finally got past with a bold outside move at Turn 1 four laps from the finish. 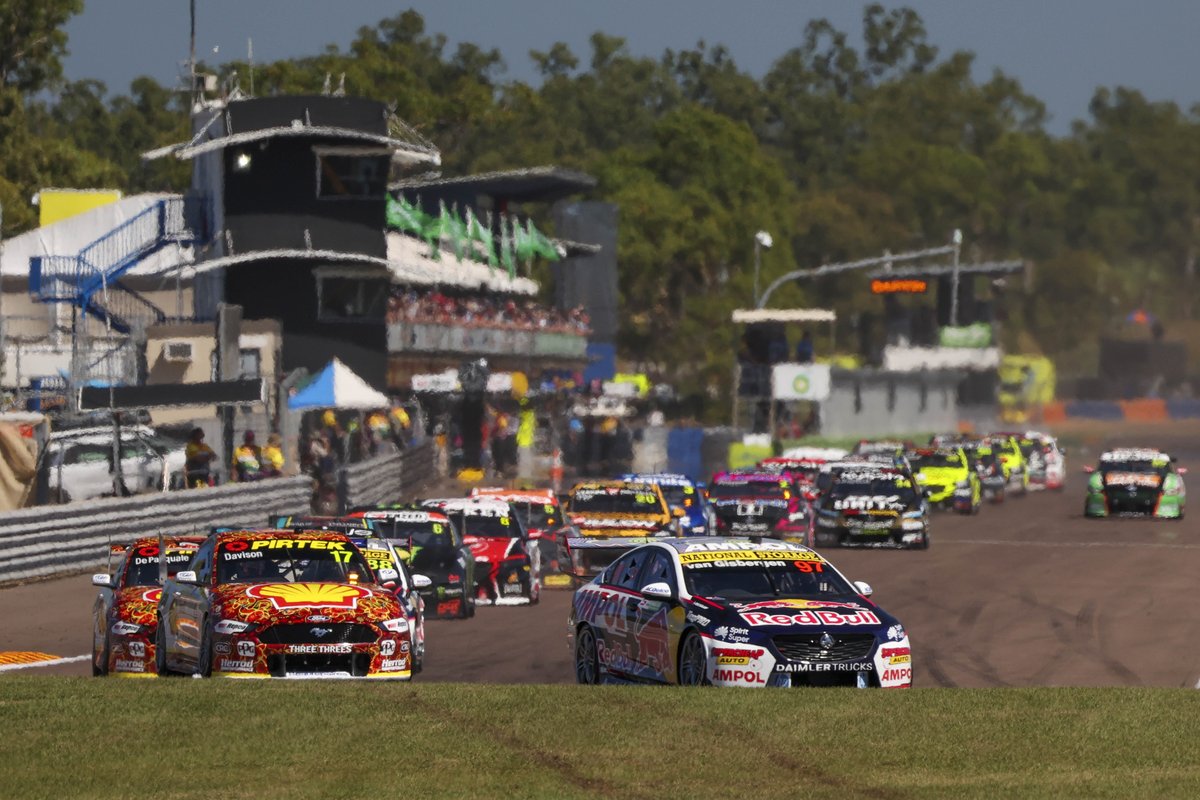 Winterbottom joined in on that battle too, although couldn't find a way past Mostert.